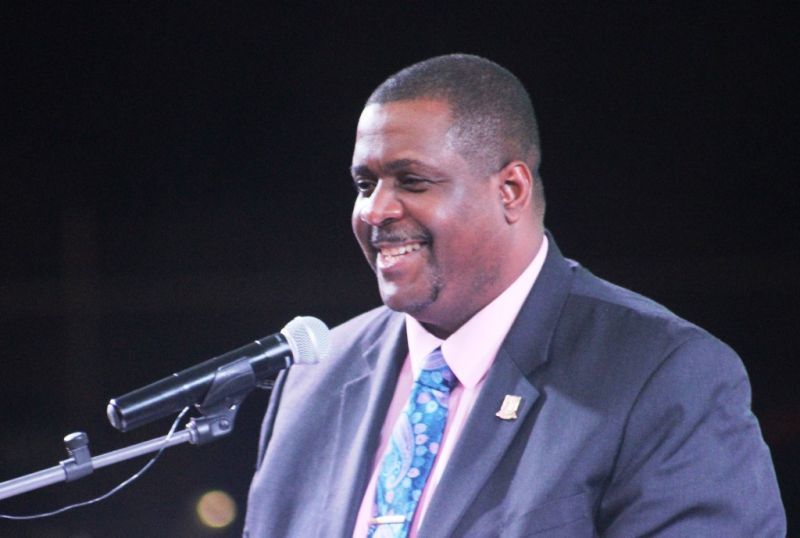 The Virgin Islands Party (VIP) Government led by Premier and Minister of Finance Honourable Andrew A. Fahie (R1) has received a ‘AA-’ rating grade from the Caribbean Information and Credit Rating Services Limited (CariCRIS) over its good financial stewardship in the region.

This was revealed by Premier Fahie in a keynote address delivered at his Annual First District Report 2022 event held at the Cappoon’s Bay Recreational Ground on January 28, 2022.

The Premier was accompanied by sitting Government Ministers at the Virgin Islands Party (VIP) themed event, where he also spoke of the failed promises of the National Democratic Party (NDP) as well as the promises delivered by his government with more plans to come. 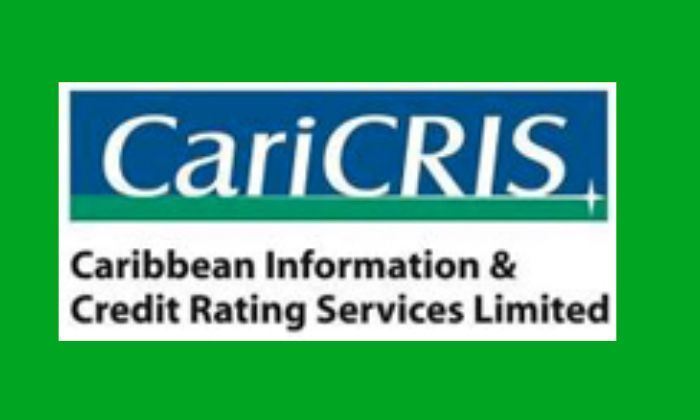 A CariCRIS credit rating according to the company, is an objective assessment of an entity's creditworthiness relative to other debt issuing entities.

VI in worst pandemic in over 100 years- Premier Fahie

“In spite of having to deal with the worst pandemic in the last 100 years, your government have been assessed by Caribbean Information and Credit Credit Services Limited and confirmed with a AA minus rating on our financial stewardship,” the Premier said.

A CariCRIS credit rating, according to the company, is an objective assessment of an entity's creditworthiness relative to other debt issuing entities.

The Premier said the AA- rating is now among the highest rating in the Caribbean region at this time and is testament to his government’s prudent financial management.

Keeping on the topic of finances, the Premier reminded that financial ratings also come in the middle of the COVID-19 pandemic even as his government had to pay out just under $20M in lawsuits inherited from the previous NDP government over poor decisions it made.

“Yet the public officers received their increments, yet no public officer was released and sent home, yet financial records were brought up to date,” he said.

“Your government found the balance. My people, if this is not prudent financial management, then tell what is?” he questioned rhetorically.

Hon Fahie challenged the people of the territory to ask the previous government what they did with the territory's finances.

“When times were better and there was more money… ask those who are claiming lack of prudent financial management, what did they do with your money?” he said regarding the NDP Government's failure to provide increments, deliver promised projects and repair infrastructure and buildings like the Elmore Stoutt High School.

“In case they fail to answer you, tell them you have no time to waste because your [VIP] government has moved with haste to get them fixed,” he said, to applause from the crowd.