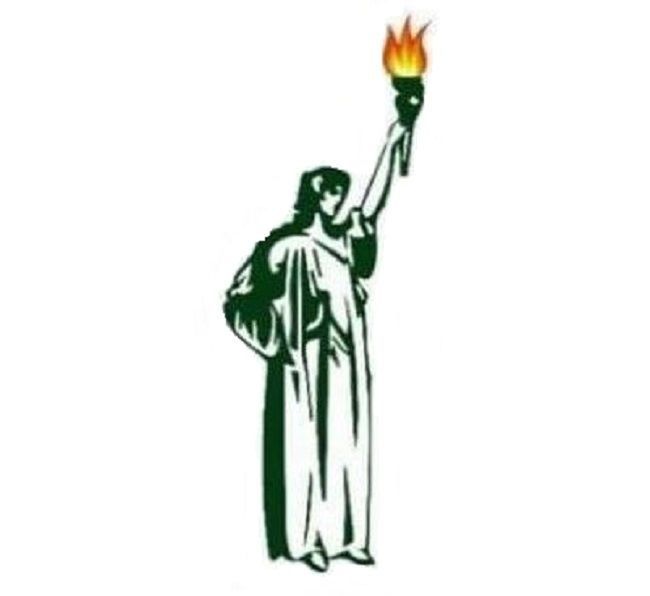 A few weeks ago, Premier and Minister of Finance Honourable Andrew A. Fahie (R1) announced at a media conference that there will be “no snap elections”, throwing cold water on the Leader of the Opposition's claims that there will be one and that he is “ready”.

The Premier also repeated the same message a week later on Radio Station ZBVI 780 AM on the party radio show VIP Let’s Talk.

Word coming from sources inside the ruling Virgin Islands Party (VIP) is that the position has not changed.

There have been widespread speculations on social media that there will be a snap election, however, this has been debunked by VIP Officials.

One person speaking to our news center on condition of anonymity said, “our VIP constitution mandates that we must have regular Congress meetings. I am not aware of a snap election, and I doubt one will take place.”

When asked what was discussed at the Congress Meeting held on Sunday, February 27, 2022, the source noted “the VIP Congress meetings are for the members, it was not a public meeting”.

Meanwhile, for months there have been many attempts to merge the National Democratic Party (NDP) and the Progressive Virgin Islands Movement (PVIM) to challenge the 2023 general elections as one party.

Former Premier and Ex-Chairman of the NDP, Dr D. Orlando Smith has reportedly told his party that the only way they can win another election is if the party merges with the PVIM.

However, sources said the talks to merge have collapsed over who would lead the group. Many wanted former Minister Ronnie W. Skelton to lead the united body, while others said Opposition Leader Hon Marlon A. Penn (R8) should lead.

Supporters of Hon Penn claim that he is elected and should lead any merger. Others during the many merger talks noted that the PVIM should be the one to return to the NDP as they have left.

There were also others, according to the same sources, jostling for position in the merger even before it was finalised. They reportedly included former controversial Minister, Mr Myron V. Walwyn and current Second District Representative, Honourable Melvin M. Turnbull.

However, the merger of what some VIP supporters labeled as NDP 1 & 2 has collapsed and both parties will go their separate ways come the 2023 election.

It is unclear if the big funders of the NDP which consists of some local businessmen will continue to support the party with Hon Penn as its leader.

Two candidates running, Shaina M. Smith-Archer and Lesmore Smith, have already announced their intentions to run with the PVIM for the 2023 polls.

Also, it's our newsroom's understanding that another party, Progressives United (PU) headed by Third District Representative Hon Julian Fraser RA, is expected to return to the political stage to contest the 2023 general elections.

There are also talks and meetings with a new group, including some prominent businessmen and women, as well as some former defeated candidates and activists trying to form another political party.

Many political observers have said with so many parties in the race, it will give the ruling VIP, led by Hon Andrew A. Fahie (R1), the edge to win the next general elections.

Our news centre will bring more political coverage from our Team of Reporters around the Territory.

Talks to merge Progressive Virgin Islands Movement (PVIM) and the National Democratic Party (NDP) have collapsed over who would lead the group. Many wanted former Minister Ronnie W. Skelton, left, to lead the united body, while others said Hon Marlon A. Penn (R8), right, should lead. 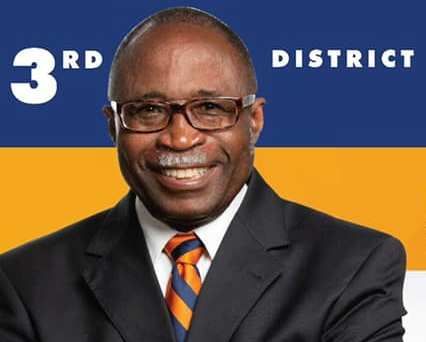 It is our newsroom's understanding that another party, Progressives United (PU) headed by Third District Representative Hon Julian Fraser RA, is expected to return to the political stage to contest the 2023 general elections.