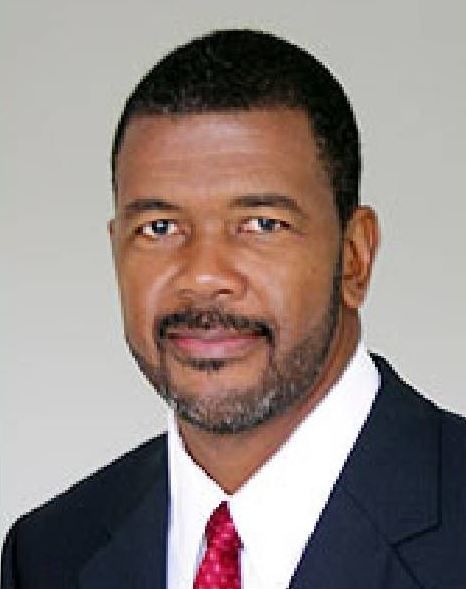 Virgin Islander Dr Haldane Davies has been appointed President of the Jamaica-based University of the Commonwealth Caribbean (UCC), the largest private non-affiliated higher educational institution in Jamaica with over 7,000 students locally.

The appointment will take effect from September 15, 2022, and in making the announcement, Dr Winston Adams, group executive chairman of the UCC Group of Companies, said Davies succeeds Professor Dennis Gayle in the role as UCC president.

“The UCC is pleased to welcome Dr Davies who is the former vice-president for business development at the University of the Virgin Islands (UVI) where he served with distinction for the last sixteen years and was instrumental in securing major multi-million-dollar grants and contracts, helping to initiate numerous high priority projects and enhancing the UVI’s presence in the Caribbean region and beyond through various partnership agreements,” noted Adams in a media statement.

Professor Gayle has since assumed the position of UCC Chancellor, effective Thursday, September 1, 2022.

The announcement added, “Dr Davies also contributed to the strengthening of the UVI through his leadership of its business and consulting arm, the Institute for Leadership and Organisational Effectiveness, and more recently with the expansion of the Center for Excellence in Leadership and Learning (CELL). He is a former executive director of the Foundation for the University of the Virgin Islands (FUVI) and helped shape and drive important policies as a member of the president’s cabinet”, he explained further. 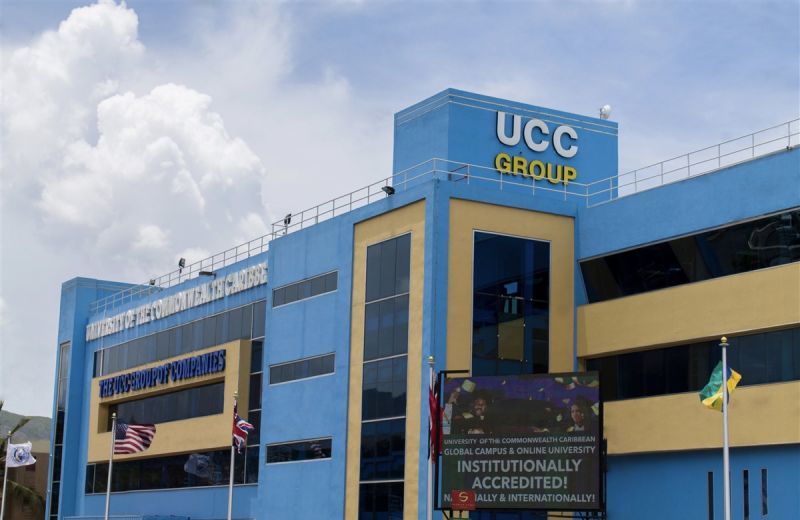 Dr Davies also serves as the first Vice-President of the Association of Caribbean Tertiary Institutions (ACTI) and, responding to the announcement of his appointment, he added, “It is with a deep sense of humility and gratitude that I accept the responsibility granted to me to serve as President of the University of the Commonwealth Caribbean (UCC).

“The UCC/UCC Global is an innovative and entrepreneurial institution that fosters leadership and innovation through its programmes and initiatives, which are in sync with the evolving needs of Jamaica, the region, and the world; and I am indeed honoured to facilitate along with others the next chapter of its exciting journey,” Dr Davies also said.

He expressed gratitude to the UCC Board of Directors and the UCC Global Board of Advisors for the confidence placed in him to lead the University at this juncture and says he remains committed to carrying out the mission of preparing local, regional and global students to become exceptional leaders, innovators, and scholars in a caring and intellectually stimulating academic environment.