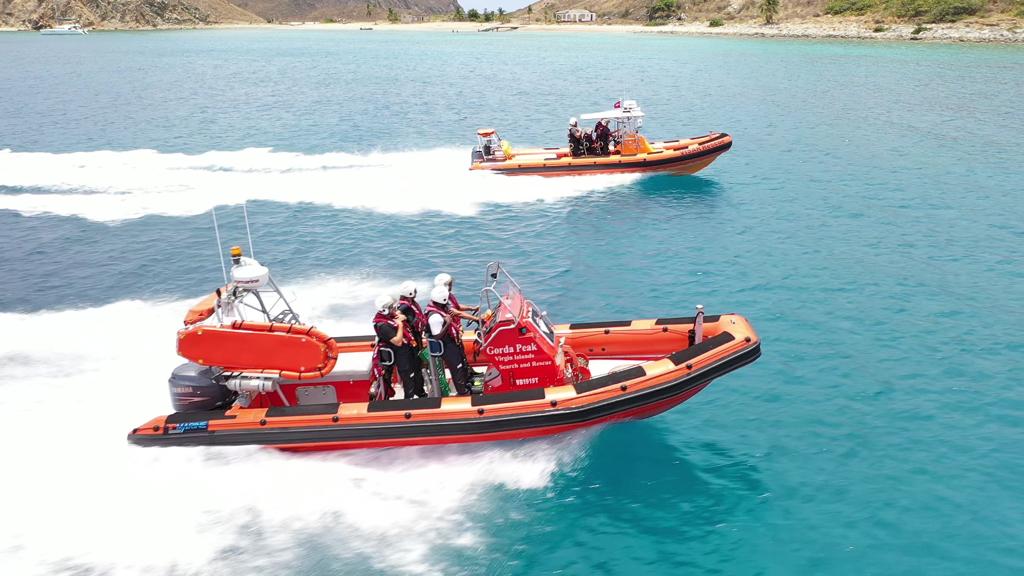 The UK Maritime and Coastguard Agency, which is an executive agency of the UK Government, will provide $174,000 of funding to BVI’s Virgin Islands Search and Rescue (VISAR) in order to support ongoing search and rescue operations in BVI.

The announcement was made on Monday by the Governor during VISAR’s Annual General Meeting, which was attended by VISAR’s Board of Directors, volunteers and supporters of the charity. The Governor’s Office have secured these funds for the Territory.

Approximately $140,000 of the MCA’s funds will contribute towards the purchase of a new vessel, enabling VISAR to have an expanded presence in Virgin Gorda and thereby a larger footprint across the Territory.

The MCA will also provide funds to support the maintenance of this new vessel and VISAR’s existing vessel, to ensure that both boats can deliver their full potential out on the water.

The remaining funds will enable VISAR to run a ‘first responder’ course for volunteers working in remote locations. This will give them the skills and capability to help any injured persons ahead of professional medical services arriving on location. In a Territory such as BVI, which spans may miles of sea and includes islands without medical facilities, first response skills can save lives.

Altogether, these funds will give a significant boost to BVI’s maritime sector and contribute towards BVI’s ongoing efforts to fulfil international obligations in this area.

His Excellency the Governor said, “I am very happy to announce this funding and to see the continued collaboration between VISAR and the Maritime and Coastguard Agency. The MCA has always held VISAR in the highest regard for its governance structure, accountability and operational delivery.” He added, “this is something I take special interest in given my Constitutional responsibility for the safety of BVI and our disaster preparedness. I am pleased to see UK funds being invested in our people to help our people.” 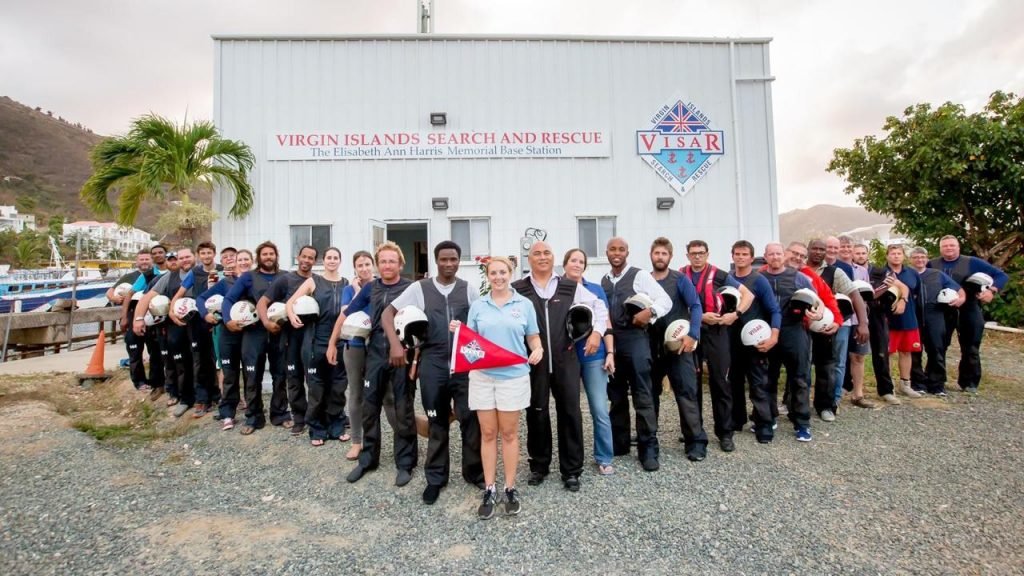 Ms Julie Schneider, Executive Creative Director at VISAR said, “VISAR is grateful to the Maritime and Coastguard Agency for the recognition of our volunteer search and rescue organisation, and for the generous grant which will secure the purchase of our new rescue vessel for Virgin Gorda. This will ensure the continued safety of our crew and the citizens, residents and visitors to the British Virgin Islands.”

Mr Christopher Doherty-Ingram of the Maritime and Coastguard Agency said, “We’re very pleased to support projects which assist BVI in enhancing the safety of life at sea and fulfil its international maritime obligations. This new vessel and the ‘first responder’ training can make all the difference in life or death situations.”

VISAR is a non-profit, non-governmental voluntary organisation dedicated to ‘saving lives at sea.’ It is the officially recognised search and rescue service in the British Virgin Islands, where it provides 24-hour cover every day of the year in close cooperation with the Royal Virgin Islands Police Force, fire and ambulance services. Since VISAR’s formation, it has carried out over 1,600 search and rescue missions.

VISAR is largely reliant on community fundraising, volunteers and donors – which has been severely impacted during the COVID-19 pandemic. They are proactively seeking new donors, volunteers and funding streams to support the organisation.

The UK Maritime and Coastguard Agency is an executive agency of the UK Government that also works to prevent the loss of lives at sea. It holds responsibility for ensuring UK compliance with international obligations relating to maritime law and safety.