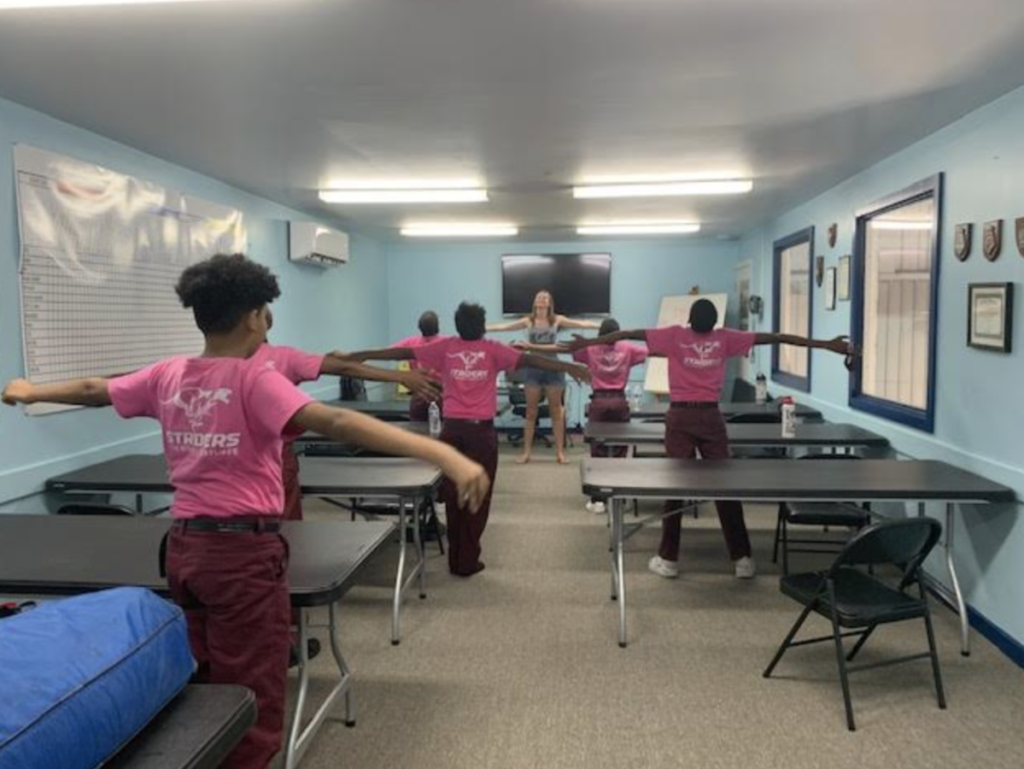 Local maritime volunteer group, the Virgin Islands Search And Rescue (VISAR) have been doing work to educate youngsters about beach safety.
And according to the Office of the Governor, VISAR is doing a fantastic job.

Just recently, the maritime group welcomed third-graders from Althea Scatliffe Primary School to their base in Tortola where the youngsters learned knot-tying and about the importance of wearing a life jacket while on the water.

A media release from the Governor’s Office said sixth-graders classes also got a chance to visit VISAR’s headquarters.

Students were told the volunteering options available at VISAR and how to become a member of the crew. Students also heard when to call VISAR as well as the phone numbers to use for an emergency both on land or at sea.

“I am a proud patron of VISAR. The volunteers provide 24-hour cover to keep seafarers safe and have already responded to five calls this year. Young people are the future of BVI, so VISAR’s work inspiring children to support the search and rescue service and learn potentially lifesaving safety tips is a blessing,” Governor John Rankin said while commenting on the recent student visits.
#the Virgin Islands  #John Rankin
Add Comment