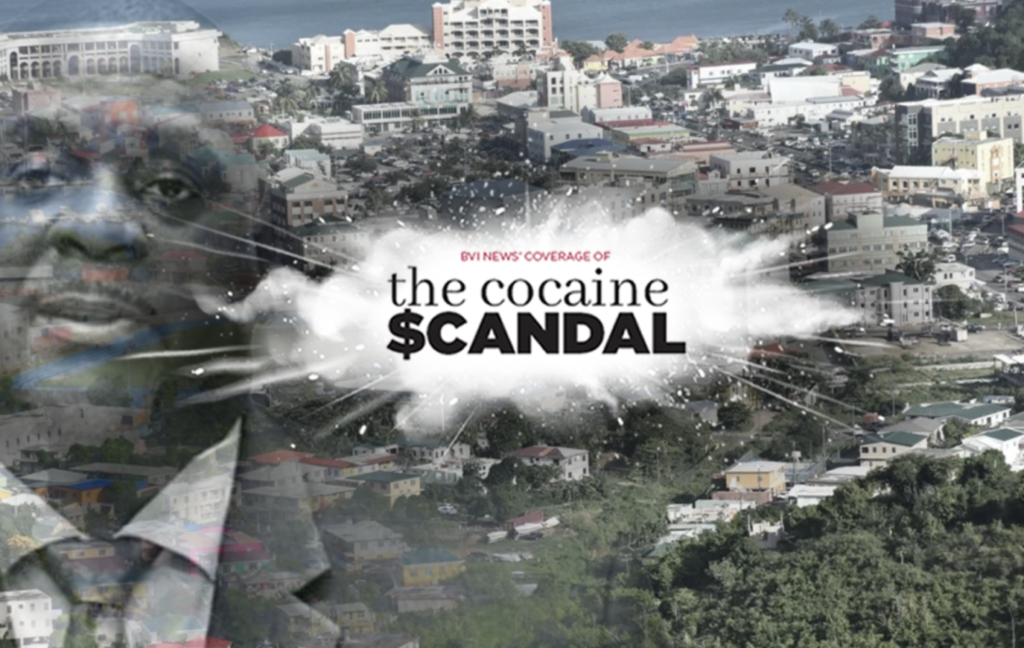 Vox Pop: How do residents feel about Premier’s arrest?

As the territory deals with the fallout of Premier Andrew Fahie’s arrest in the United States and the subsequent release of the Commission of Inquiry Report, Virgin Islanders have expressed general shock and embarrassment at the alleged actions of their political leader.

BVI News sought the views of some residents on the matter and all participants requested their names remain anonymous for safety purposes.

A 23-year-old Road Town resident said the arrest was quite unfortunate and it was embarrassing to see the Premier’s name associated with these sorts of activities.

“To see the BVI on CNN, NBC, BBC, Fox and all those big sites across the world in a negative light was embarrassing,” he stated.

A 54-year-old man from Long Look also told our news centre he was shocked, embarrassed, and disappointed while one 62-year-old female Baughers Bay resident said, “I am sad for the country but was not surprised”.

Over on the eastern end of Tortola, one 26-year-old resident said it was no better time than now for the Premier to be arrested. She was alluding to the timing of the arrest and the arrival of the COI Report.

But not all residents were eager to pass judgement on the disgraced Premier as one 55-year-old resident said she needed to hear his side of the story before coming to a conclusion.

Meanwhile, residents in the sister islands were were also stunned by the reports. A 65-year-old man from Anegada told BVI News he was at a loss for words regarding the nature of the arrest while a 50-year-old Virgin Gorda resident described the reported events as a “damn shame”.

As for the COI’s recommendation for the UK to impose direct rule over the territory for at leats two years, there have been mixed reviews about that matter.

On one hand, a crowd of residents were outrage enough to stage a protest outside of Government House where the governor residents.

On the other hand, there are those who’ve said they were not at all surprised that the COI Report suggested that corruption was deep-seated in the Virgin Islands government and public service.

A 23-year-old Road Town resident said it was not surprising since most people have seen the corruption first-hand. Another resident — 54-year-old from Long Look — also shared the same sentiments and said he believes changes are needed in the overall system.

One senior citizen from Baughers Bay told BVI News, “it was not surprising. It has been happening for a long time.”

Others have told our news centre they are hope the findings of the COI report honest while some said they believed the report “did not uncover everything” in relation to corruption.

One East End resident told BVI News she was “shocked and a bit scared of the outcome that will come out of it [the Report findings]”.

While BVI News’ sample size of respondents was too small to give an accurate representation of what the majority of the population feels and wants, it appears as though many have accepted that there is clear evidence of corruption or dishonesty in parts of government and the public service. And many just want to see this problems fixed.

It is yet to be decided how that will happen.