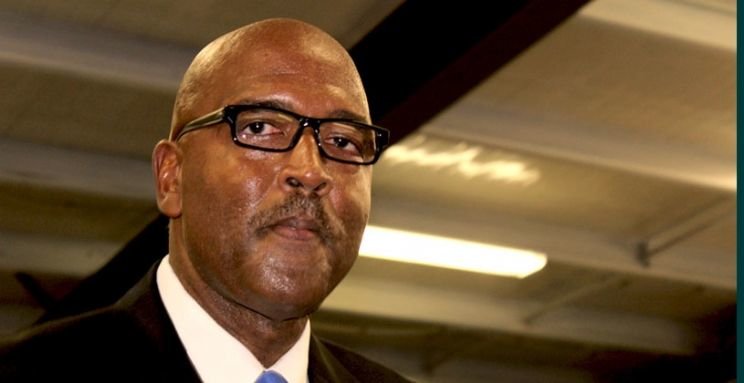 Mr. Wade Smith has been reappointed Commissioner of Customs.
His appointment takes effect from today, August 7, 2020 and was made following approval by Governor, Mr. Augustus J.U. Jaspert in accordance with section 92(1) of the Virgin Islands Constitution, and on the advice of the Public Service Commission.

The government made the announcement this afternoon.

Smith, who served for over a decade in the post, resigned in 2018 to pursue his political ambitions. He contested in the February 2019 general elections as the Fifth District Candidate for the Progressive Virgin Islands Movement (PVIM).

The government stated that as Commissioner of Customs, Mr. Smith will plan and direct the operations of the Customs Department to administer and ensure compliance with Customs laws.

He will manage the human, financial and other resources allocated to the department and will monitor marine traffic in the Virgin Islands, while liaising with other enforcement bodies to ensure the prohibition of controlled substances.

Mr. Smith brings a wealth of knowledge to the position, having previously served as the Commissioner of Customs from 2003 to 2018. During that tenure, some of his notable achievements included the development of initiatives to improve border security in the fight against human trafficking, weapons, bulk cash smuggling, and commercial fraud.

He spearheaded the development of the first K-9 Unit in the Territory, implementation of the Customs Automated Processing System; the pre-arrival notification system, E-Sail Clear; Member States K-9 and Marine Units; coordination of security detail for past US Presidents, world leaders, and their families; and the strengthening of marine capabilities.