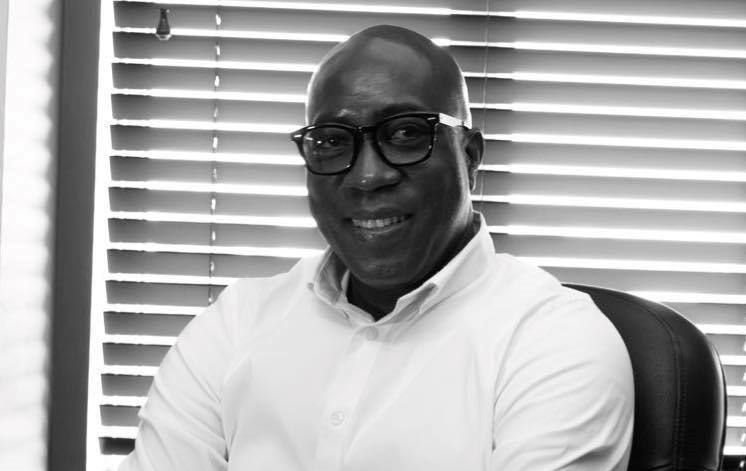 After his political party failed to do so in their eight years in office, former Education Minister under the National Democratic Party (NDP) Myron V. Walwyn now wants the Andrew A. Fahie-led administration to put the Human Rights Commission in place.

In a Facebook post on Monday, December 6, 2021, Walwyn stated that he has “long” opined that “there are many other things that are important to creating a good quality of life for citizens other than money,” such as building the necessary institutions in a country that can provide redress for citizens who believe that their rights have been abrogated is extremely important. 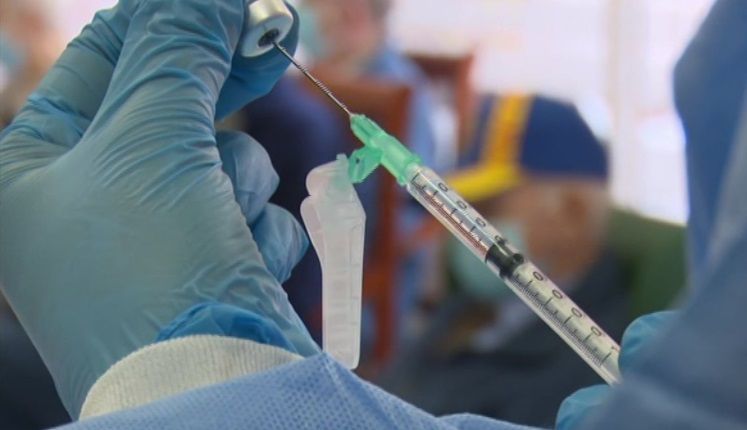 This government has not made vaccinations compulsory for anyone in the territory but has said, that employers are free to implement whatever measures they feel is in the best interest of their business.

This government has not made vaccinations compulsory for anyone in the territory but has said, that employers are free to implement whatever measures they feel is in the best interest of their business.

However, some business places have made vaccination compulsory for workers to keep their job.

Walwyn said currently in the territory, citizens are facing a very difficult time with the issue of mandatory vaccinations by their employers and their job security.

“Where do these citizens go for redress? The issue may be mandatory vaccinations today but some other issue tomorrow. Please completely put aside your views on the issue of vaccinations. My point goes beyond that. The Human Rights Commission Bill was brought to the House of Assembly by the Attorney General about three times over the last decade and it failed to even make it to the committee stage of the House. Persons facing human rights breaches, whether mandatory vaccinations or otherwise, would have been able to get assistance, guidance and support from the Human Rights Commission.”

Walwyn, who has been seeking to make himself relevant in the public through various social media posts that often subtly criticise the sitting government, said he conducted his own research and he found that the matter was last before the House of Assembly in October 2018 during the NDP’s tenure in office.

He then noted that the Virgin Islands Party (VIP) Government has not addressed the issue in the HoA.

“It has been three years now since then and nothing has happened. Listen to the contributions being made on this issue. Some of the points raised by some of our leaders were reasonable but I cannot say the same for others,” he said pointing to a clip he had attached to his post.

Walwyn then concluded his post by stating, “It is high time that the Human Rights Commission is put in place. It is important for investigating, promoting and protecting the human rights of all living within the Virgin Islands.”