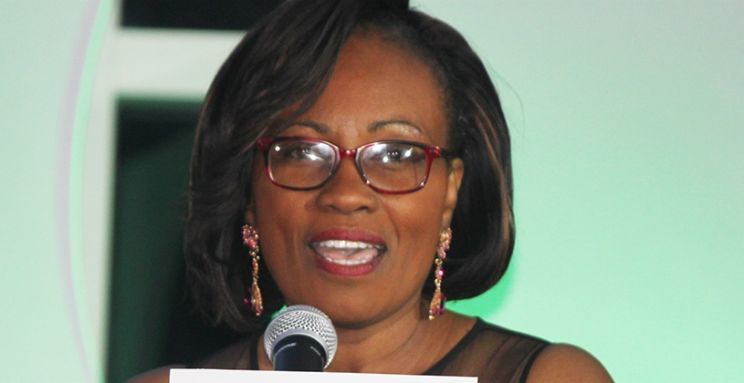 Ward Questioned On Process For Handling Complaints Against Politicians

Long-time government employee and Cabinet Secretary, Ms. Sandra Ward said she was unable to say whether she was aware of other government employees having legitimate concerns about politicians or ministers but did not feel able to raise these issues.
"No. I can't say that, no," she told Mr. Bilal Rawat counsel to the Commission of Inquiry (CoI) during her time before the Commission on May 4.

She then informed that her role is to manage the policy agenda and process for the Government of the Virgin Islands.

Mr. Rawat then asked: "Given your experience as a civil servant, are there any protocols or directives that have been issued that govern how civil servants in the Virgin Islands go about their work?"

Ms. Ward replied: "Taking into consideration that no Cabinet Office or the Cabinet Secretary is not in charge or has a direct responsibility for the public service, I would imagine or at least of what I know is that you can speak to your head of your department or you can speak to the Permanent Secretary. If those two persons you don't feel comfortable with, you can always speak with the Deputy Governor. You can also speak with the Governor."

The questioning continued: "Now, you preface that explanation with "from what I know." So, does it follow that this isn't actually written down anywhere? Is there somewhere, some guidance to a civil servant 18 that says, "If you've got a concern, go to this person, if you're not comfortable, you can go to this person," and so forth?"

The Cabinet Secretary then said: "I would not be able to tell you a specific name at this time for a name of a document, and I am--with the way the public service has been evolving, I'm sure that we would have something that would cover us in terms of maybe, you know, it became a legal concern. But I know certainly from meetings that I have attended, whether heads-of-departments meetings or senior-managers meeting, that would have been the information that's shared."

Pointing to the number of years she has been in the public service, Mr. Rawat asked her if she came across a document "issued to civil servants, at whatever level, saying, "If you have a concern, this is the way to raise it"?"

"I actually cannot remember that. And I don't want to say that does not exist, but again, yes, having served for so long--I mean, you know, certain things become as a matter--I would say as a matter of course, but you hear it so many times from persons in position who would be the ones to instruct or advise you on conduct. So--and I guess I never had a reason to, you know, verify something in print, but at least--no, I have not seen a document as such, but I'm sure there would be something that can reference the intended actions to take if one were to find him or herself in that situation," she said.
#CoI  #Commission of Inquiry  #the Virgin Islands
Add Comment