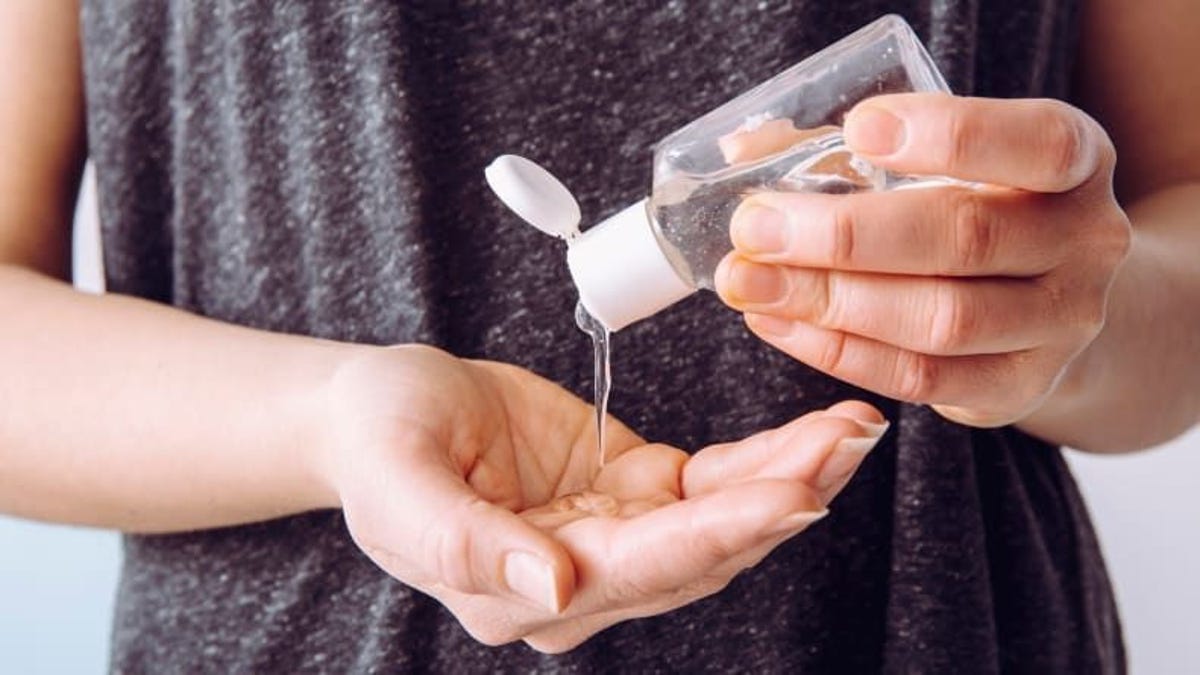 Warning! Counterfeit hand sanitisers being sold on the market

The Ministry of Health has issued a warning for residents of the British Virgin Islands to beware of counterfeit hand sanitisers that could be fatal to users.

A late-night media release from the ministry on Monday, September 7 said these fake sanitisers are being “sold on the market”.

Residents are, therefore, advised to look out for these fake hand sanitisers whose active ingredients include a toxic gel called methanol/methyl alcohol and 1-propanol/propyl alcohol.

“Methanol, methyl alcohol or wood alcohol is used to make rocket fuel and antifreeze. The use of methanol can cause methanol poisoning and should never be applied to the skin as a rub or ingested,” the ministry warned.

It added: “Using hand sanitisers that contain methanol can cause serious health problems such as poor or no coordination, vomiting, abdominal pain, and decreased vision that may start as early as 12 hours after exposure. Usage can also cause long term effects such as blindness, kidney failure and death.”

The media release informed the public that 1-Propanol or 1-propyl alcohol is used to make industrial solvents and can be toxic if swallowed.

“Using hand sanitisers made with 1-propanol can cause skin or eye irritation, decreased breathing and heart rate, and may lead to death,” it stated.

Four methanol-related deaths have been reported by the Food & Drug Administration in the United States.

As such, residents should not “taste their hands or drink any hand sanitiser in place of alcoholic drink”. Supervision of young children is also being encouraged.

Please buy these instead

The Ministry of Health is also warning against using hand sanitisers on pets as it can also lead to alcohol poisoning, serious health complications or even death.

“Animal owners are asked to contact their veterinarian immediately if their pet has been exposed to hand sanitisers,” it added.