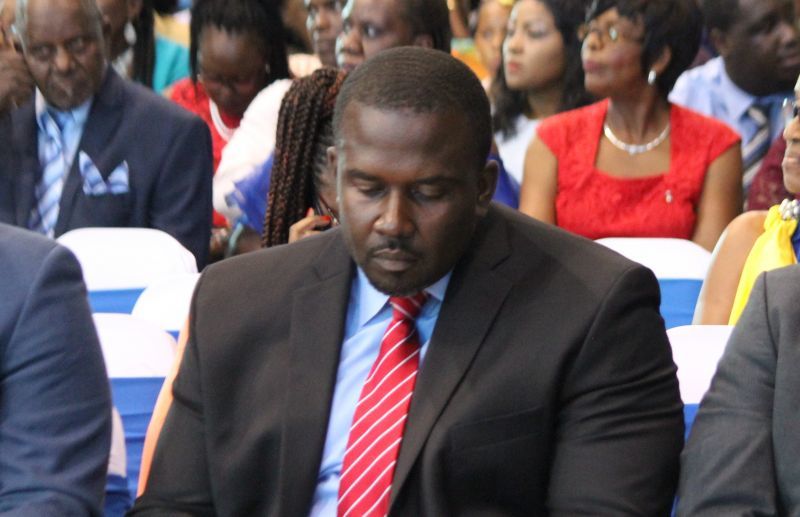 'We are not fools! Speak from facts!' – Caller to Hon Penn

A caller to the NDP Radio show held last night, February 21, 2022, called out Leader of the Opposition Hon Marlon A. Penn (R8) on what he felt were untruths being spoken during the show about the current Virgin Islands Party (VIP) administration.

The caller made it clear to Hon Penn that the people of the Virgin Islands were not foolish.

“On your shows before, you saying how the Government was bragging about how many House of Assemblies (HoA) they had, the most HoA, now you all are saying tonight they are not having HoA. We as a people are not fools, we are not foolish, so when you are holding a talk show, you have to speak from facts,” he said.

He then turned his attention to the $65 million loan from the Caribbean Development Bank (CDB).

“I mean you are asking what this Government has done …with the $65 million. Yes, the Government in the past had went out for the loan but they didn’t know how to get the money spent! They didn’t know!”

The caller then pointed out that the Elmore Stoutt High School had been there “sitting after the hurricanes for two years and this Government came in and made sure we had a school by September.”

The male caller then told the Opposition Leader that he did not object to things that his party, the NDP did when they were in power such as redirecting the funds that had been allocated for the East End Sewerage Project towards the Tortola Pier Park Project.

In response to the caller’s statements, Hon Penn said in terms of the HoA sittings, he said the point was clear that there were Bills that were needed to be passed in the HoA to move the economy forward.

He explained that the host of the show asked when we are going to have sittings for the New Year.

“We are not talking about the past cycle,” Hon Penn pointed out.

Hon Penn said in terms of the ESHS, “The hurricanes happened in 2017, the elections happened in 2019, the works were being done, the funding was secured under the CDB Loan, the designs were done, the tendering went out for that particular project done.”

He then dismissed claims that the Government did not know how to spend the CDB loan.

The current administration utilised the loan to fund a wide range of projects across the territory.