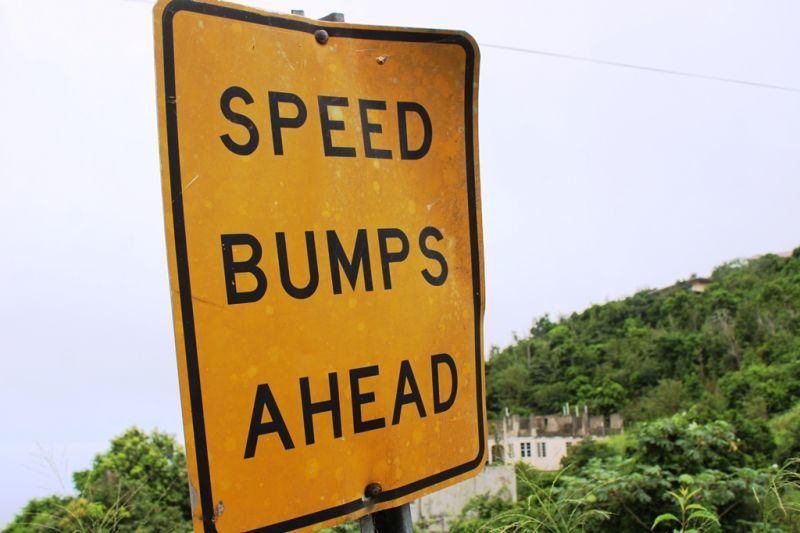 We are not putting down speed bumps ‘willy-nilly’– Hon Rymer

Minister for Transportation, Works and Utilities Honourable Kye M. Rymer (R5) said when speed bumps are installed anywhere in the territory it is because there were requests for them.

“I also just want to highlight that school has just started again, and we ask motorists to drive with caution. A lot of those schools are requesting speed bumps and various things to control the traffic. I hear the complaints about speed bumps, and I just want the public to know that there are 13 members in here and we have nine districts, and when a speed bump goes into a district, it is because a request has been made; whether by the District Rep or someone stating for the safety of that area,” Hon Rymer said during the continuation of the 11th Sitting of the 3rd Session of the Fourth House of Assembly on September 9, 2021.

“So I just want to highlight that speed bumps we are not just putting them down willy-nilly, but it’s because persons felt that it was necessary for the safety of residents and motorists alike.”

Honourable Rymer also said steeper fines are coming for those who are violating the rules of the territory’s roads.

He added: “We are addressing those things in our amendment where we will have increased fines. We will also be hoping to equip the police officers with testers so that they can test the decibels that will be mandated by law, and fines will be attached to that.”

Honourable Rymer said he was, as a consequence, beseeching all to get their vehicles, scooters in order but also promised to have public dialogues on the content of the proposed amendments to the legislation. 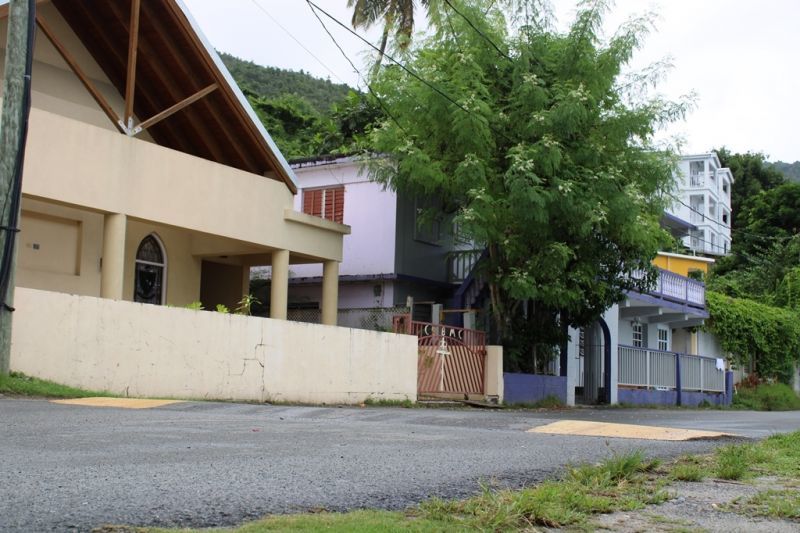 A speed bump in front of the Methodist Church in Cane Garden Bay in the Second District. 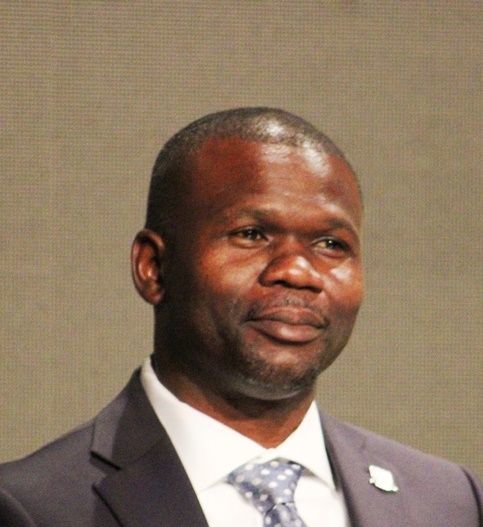 Minister for Transportation, Works and Utilities Honourable Kye M. Rymer (R5) said when speed bumps are installed anywhere in the territory it is because there were requests for them. 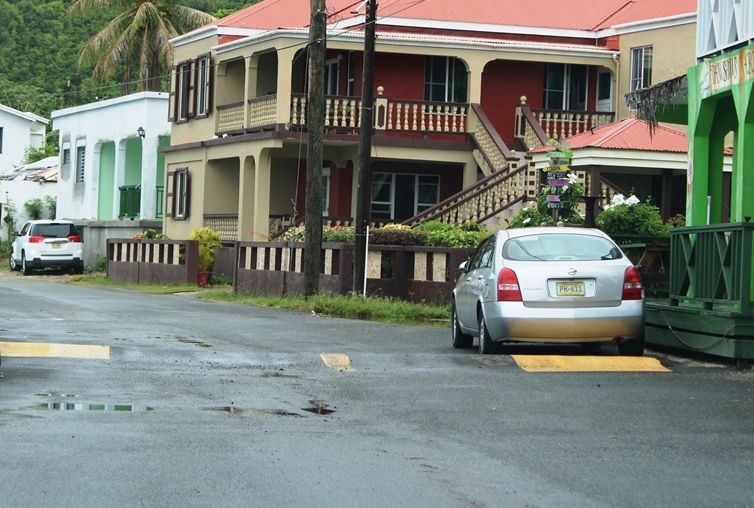 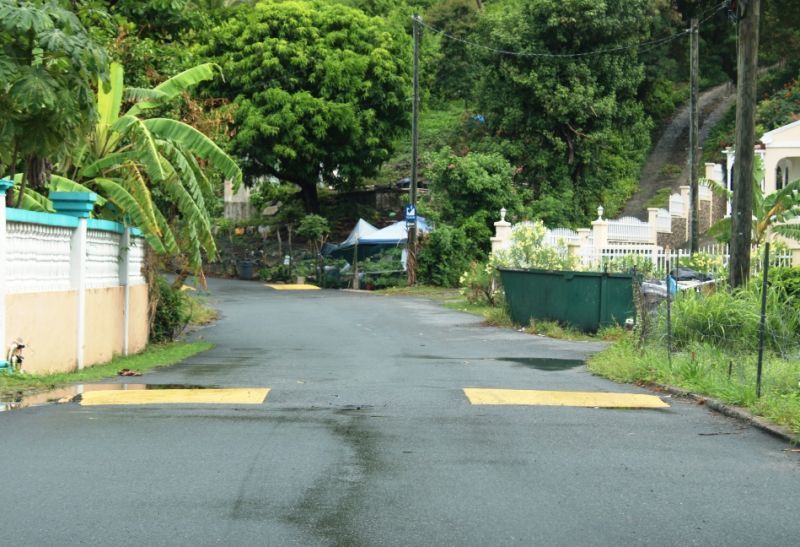