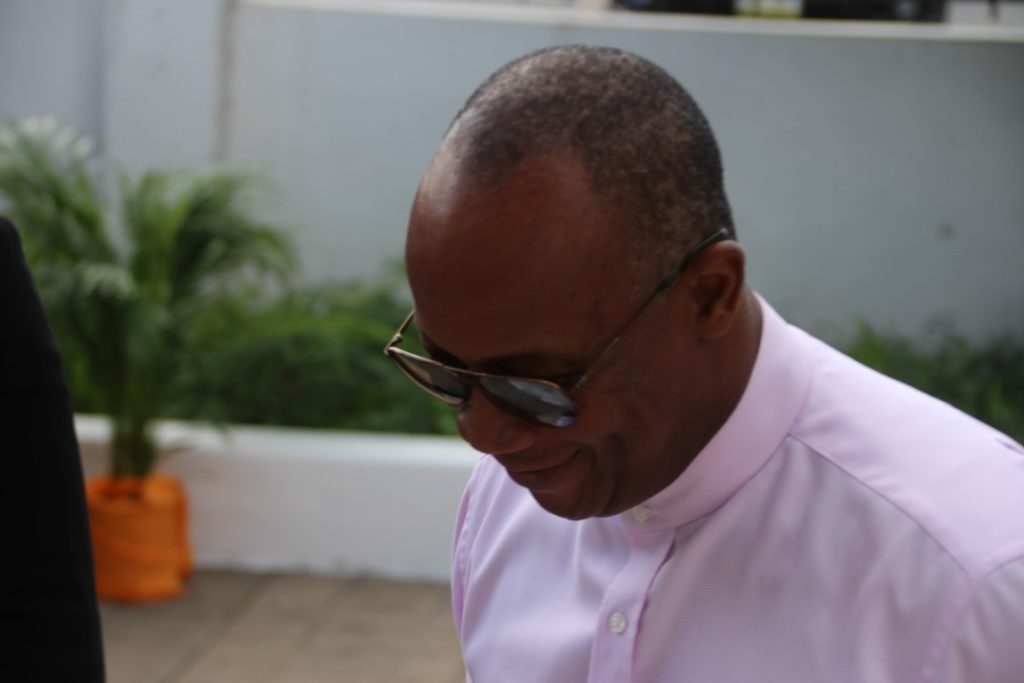 We are one emergency away from bankruptcy!

Political commentator and clergyman, Pastor Claude Skelton Cline has argued that persons in the BVI are living one paycheque and one emergency away from bankruptcy.
Appearing on his Honestly Speaking radio show recently, Skelton Cline said the government should institute a ‘social blanket’ to protect persons from this eventuality.

“We need to create a meaningful social blanket in this country. You have had people out all of 2021 — some 2020, use up all of their vacation days to cover this COVID-19 stuff, all of their sick days, and then they run out of days where you have to pay them and then they have to be out, they are out without pay,” Skelton Cline said.

Skelton Cline called on Labour Minister, Vincent Wheatley, to look into the issue and said systems need to be put in place for the social welfare of the BVI.

The clergyman further said those in leadership need to publicly explain the costs and rewards of a measure such as a social blanket and ensure that it is implemented.
#COVID-19  #Covid
Add Comment