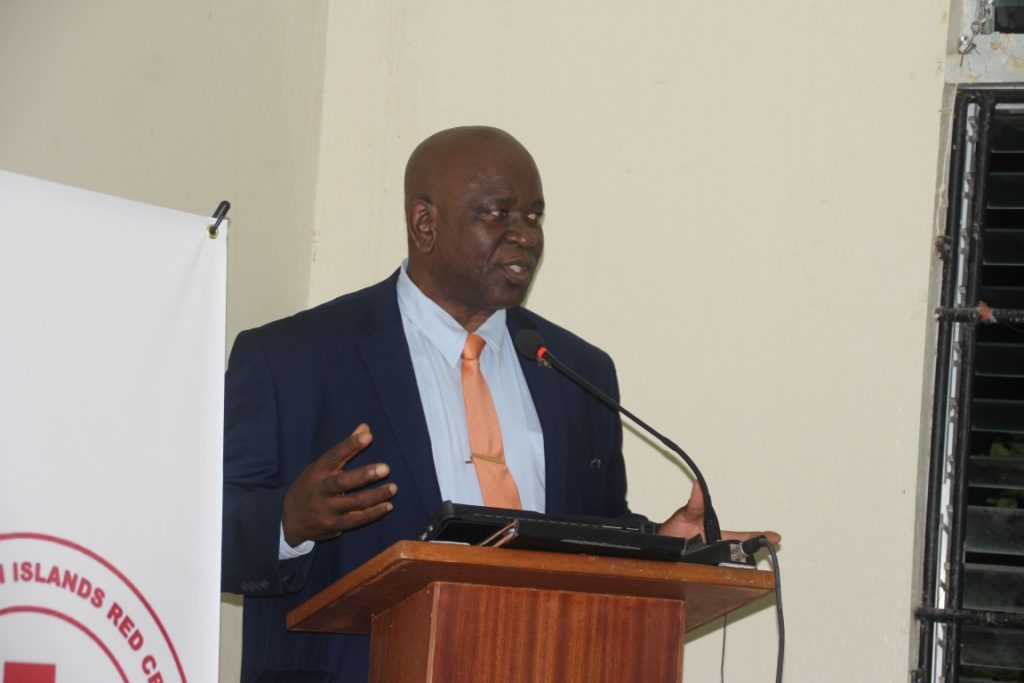 We are too comfortable blaming everyone else — Malone

Territorial At-Large Representative, Carvin Malone has called for more engagement on the part of the wider population on issues that matter to the territory.
“What I’m saying to you is that I am not hearing enough cry amongst our people for that which is right. We are too busy fighting ourselves than to cry out for that which should be had,” Malone said while appearing on the Honestly Speaking radio show recently.

The first-term legislator was at the time protesting the cost of an analysis of the Commission of Inquiry (COI) report.

He argued that it cost one million dollars to get that report, but felt the money would be better spent “to develop a BVI framework for moving us forward”.

He, however, acknowledged that it was critical to receive the report which should provide further insight into the COI.

“We are too comfortable with blaming everybody else other than ourselves,” Malone stated after host Cromwell Smith said he was being paid to engage on behalf of the people.

The now Opposition member noted that his engagement as a representative for the people is only for four years in the House of Assembly (HOA).