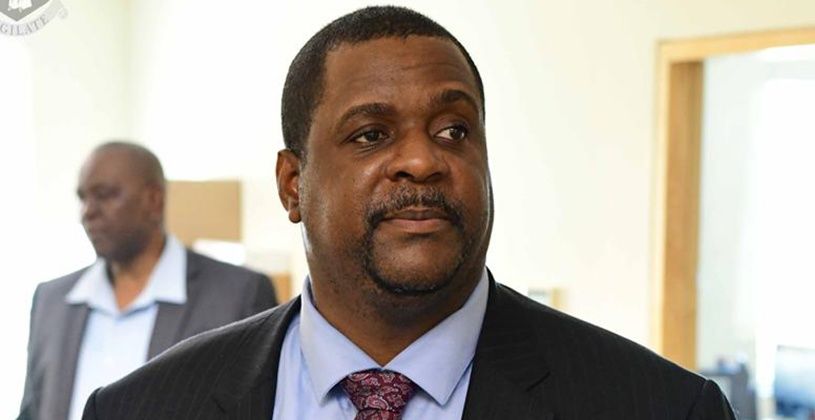 Residents are being encouraged desist from approaching issues based on personal feelings but do so based on principles as their forefathers did.
Premier and Finance Minister Hon. Andrew Fahie said what is also unfortunate is that some persons think that their own is not good enough.

“You see now we have more people getting more degrees than a thermometer in the Virgin Islands which is good in terms of a metaphor…we get the degrees, we [are] forgetting the common sense, and we allowing ourselves to get in a position where we could become enslaved again,” he warned.

He was at the time speaking under the Public Holidays (Amendment) Act, 2021 on Friday November 5.

Referring to the 1949 March, Premier Fahie said that is how residents fought their battles, together.

He continued, “first of all we have to decide meh son I wonder if that going to make the VIP, or NDP look good, or PVIM and if it’s that any party going to look good then let me leave it alone because I don’t like Marlon and I don’t like this one.”

“I have noticed that to avoid dealing with the major issues, the real ones trying to take us over, we go ahead and victimize the victim and let the abuser go free…because it’s amazing how you always hearing this term you need to bell the cat, but we all leave the rat to go ahead and go free and wreak havoc, bell the rat,” he said.

The Finance Minister urged that residents to start putting their differences aside for the common good of the BVI.

“There is a reason why you were belling the cat, you were belling it for certain thing with you, but it had a rat it was protecting you from. So don’t only bell the cat, bell the rat. The old people had believed in forgiveness, and that you learn lessons that would help you to do better.”

Premier Fahie said he does not intend to get angry or fight with anyone who disagrees with him.
#the Virgin Islands  #Fahie
Add Comment