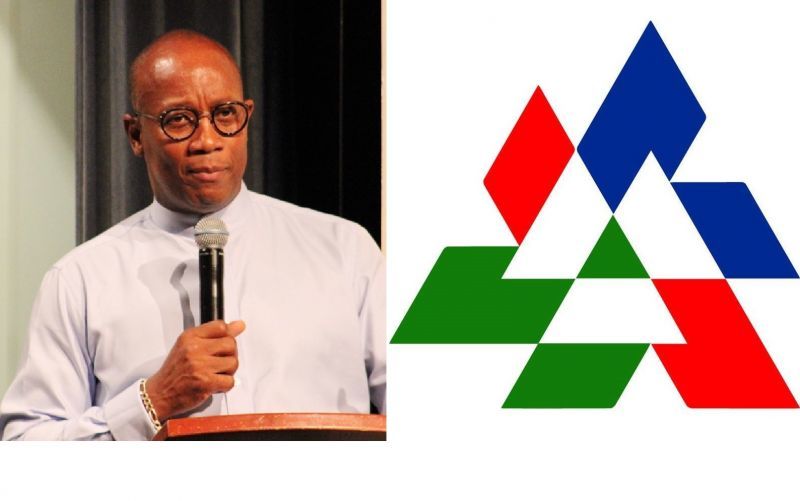 'We don’t know how to build docks?' Skelton-Cline slams RDA

Government Consultant and commentator Mr Claude O. Skelton-Cline has slammed the Virgin Islands Recovery and Development Agency (RDA) for issuing a contract to a foreign company for the design and construction management of the West End Ferry Terminal.

John Primo, Head of Procurement at the RDA, said 18 firms, “both local and overseas expressed an interest in this activity” and following a detailed evaluation and shortlisting process, four firms were asked to bid and to submit detailed technical and financial proposals for the project.

He said the German firm was picked because they provided the “best value for money.”

He said some would say that it was due to the criteria of the Caribbean Development Bank (CDB)’s criteria, but he believes that this is ‘nonsense."

“For as many years as the CDB has been here, you mean to tell me our local guys and gals aren’t already qualified? How is it that you are sending monies out of this country, RDA or whoever it is that is responsible for this stuff to build a ferry dock? We don’t know how to build docks? We don’t have designers here? We don’t have project management here? At a time that we need money and work, we are outsourcing the money and work? The then government used to use those same explanations, the CDB, that’s when you want to run to hide under a banana tree or under some umbrella that can’t withstand the rain. The CDB choice, where is our leverage in this kind of stuff?” a visibly upset Skelton-Cline asked.

He argued that these jobs should be for locals only especially “at a time like this that we should be unapologetic and unashamed in declaring that and mandating that! I get upset. We gotta believe in the competencies of our people.”

Mr Skelton-Cline also questioned how a foreign company could bid lower than a local company on the project. 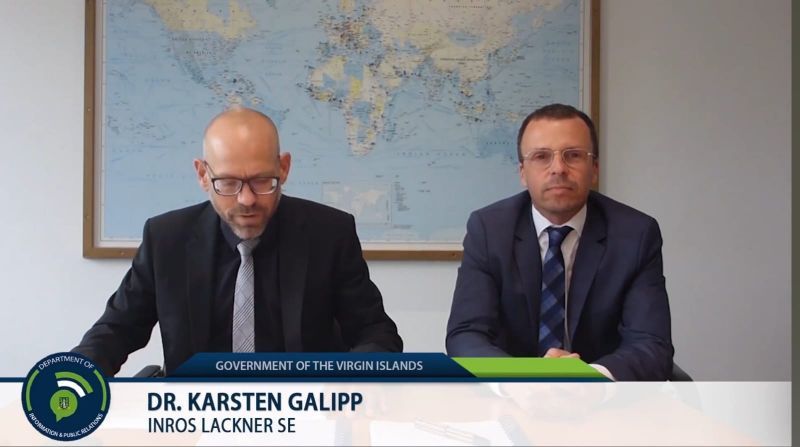 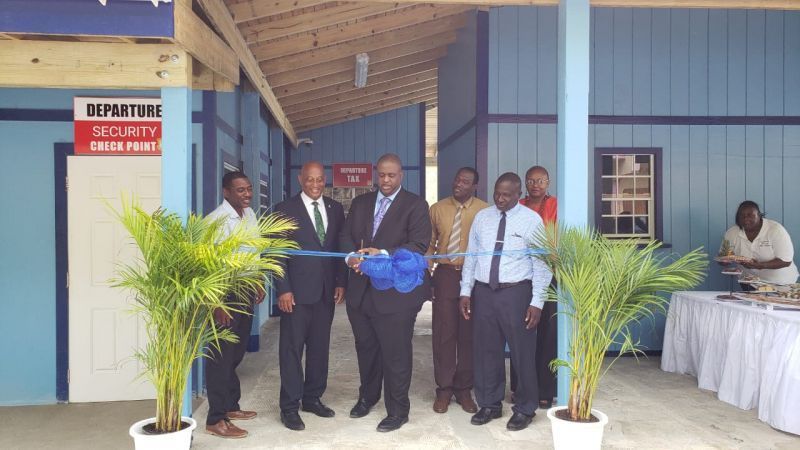 Premier and Minister of Finance Honorable Andrew A. Fahie (R1) cuts the ribbon to symbolise the reopening of the West End Port on August 2, 2019. 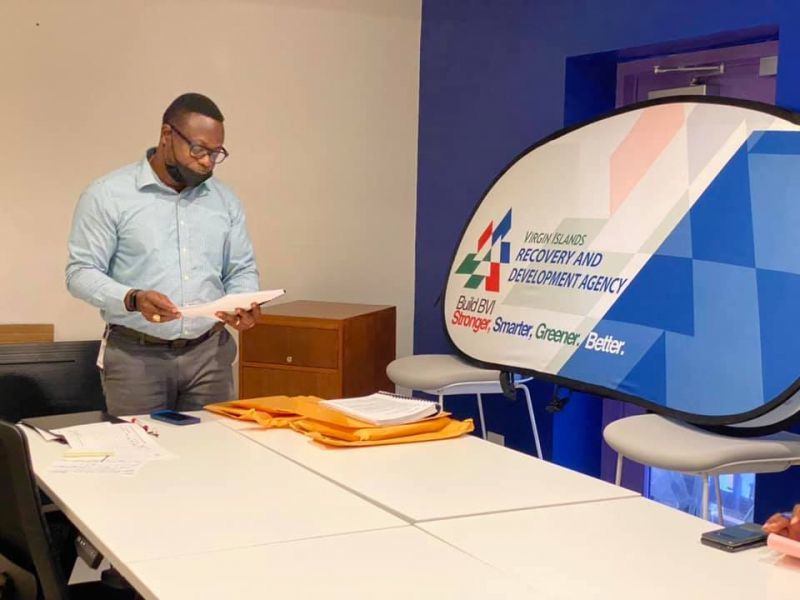 John Primo, Head of Procurement at the RDA, said the German firm was picked because it provided the 'best value for money.'