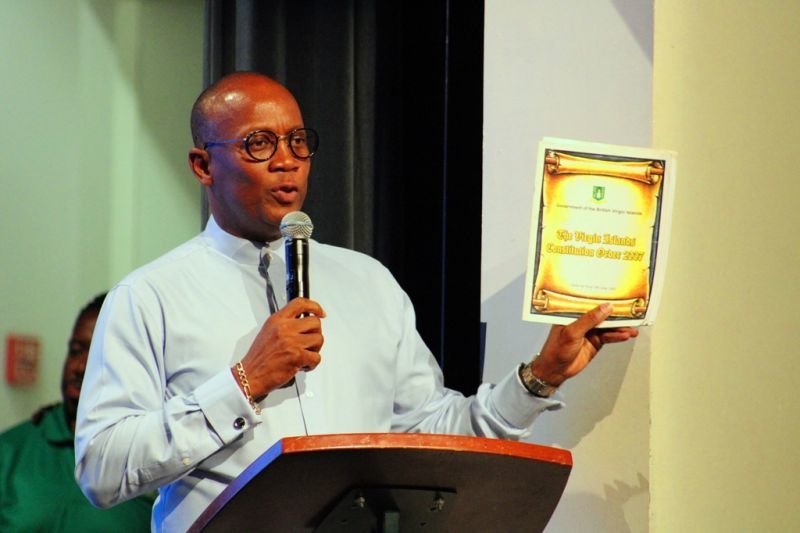 VI- Moderator of the Honestly Speaking radio programme, Mr Claude O. Skelton-Cline said the matter of seeking independence from Great Britain should be decided at the same time the people of the territory returns to the polls.

The commentator said the people of these islands need to make this crucial decision.

"I am calling and advocating that a referendum for independence be on the ballot in the next General Election, which is constitutionally due no later than May 2023. Hence, we the people must set out on an intensive and an intense educational journey of every individual in this country," he stated.

"And yes, though we should not wait for the government, the government, however, must bring to bear every institution muscle at its disposal to inform the citizens of this country of their civil responsibility and their fundamental human rights relative to the matter of political and economic independence. This needs to be a centre piece for whomever is thinking about running, whoever ends up running, whatever party decides to reemerge, this has to be a centrepiece – do you want to be free or not?" he added.

However, Skelton Cline said before that date, the people of the territory should be extensively educated on the matter.

"So, therefore, what should we be doing, 2021, 2022? Education, educating, educating, our people on the matter. Just like the United Kingdom had their referendum on Brexit, their decision to leave the European Union, I am talking about the similar construct. This has to come front and centre; we must debate, we must deliberate, we must dig deep, we must understand our culture, our history, we must put the systems in place that will fortify us as a people, economically and politically and constitutionally. Everybody needs to be mobilised and marshalled and then come 2023 we gotta make a decision."

He said the [British] Virgin Islands can ill-afford to remain "much longer under the administrative power of the United Kingdom."

He continued: "The United Kingdom has shown that they don't have us in mind in any meaningful or substantive way except for when they want to do what they want to do."

It was just on Friday, December 4, 2020, during the Fourth Sitting of the Third Session of the Fourth House of Assembly (HoA) held at the Save the Seed Energy Centre in Duff's Bottom, Tortola, that Senior Opposition Legislator, Hon Julian Fraser RA (R3) uttered similar words.

He urged legislators in the Virgin Islands (VI) House of Assembly (HoA) to bring forward a referendum on independence from the United Kingdom (UK) if they are serious about wanting the territory to move on the path of self-determination.

"The simple thing to do for us, if that's what we want to do, the direction we want to head in, have a referendum. Courageous men and women in the same House of Assembly passed a bill and referendum we have the Referendum Act. So no matter how much talk you hear about self-determination, unless you see movements such as that, those kinds of movements… its only talk," he said regarding independence chatter. 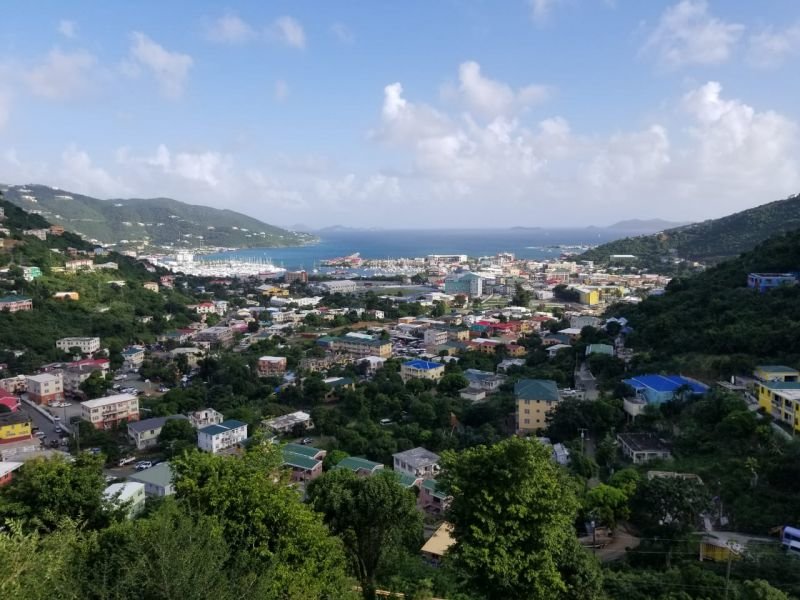 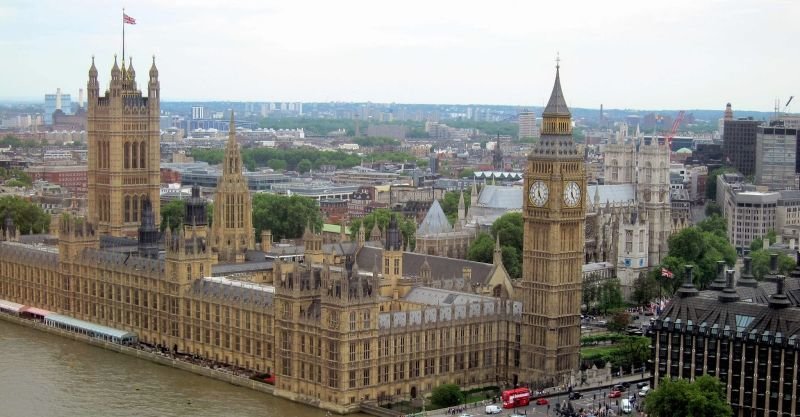 Commentator and consultant, Mr Claude O. Skelton-Cline has said the [British] Virgin Islands can ill-afford to remain 'much longer under the administrative power of the United Kingdom.' 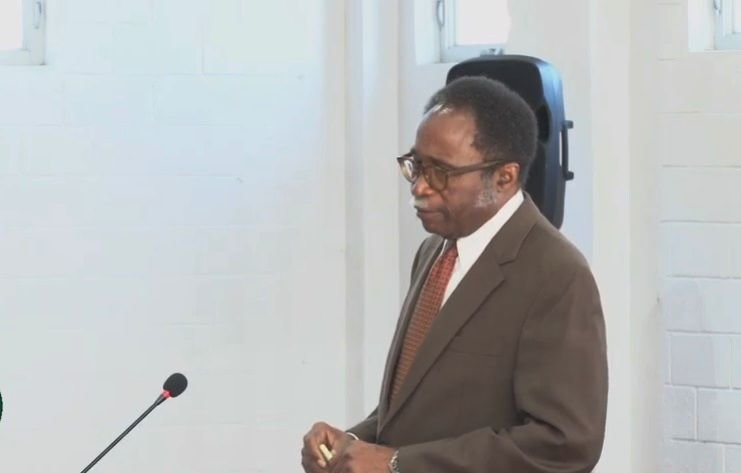 It was just on Friday, December 4, 2020, during the Fourth Sitting of the Third Session of the Fourth House of Assembly (HoA) held at the Save the Seed Energy Centre in Duff's Bottom, Tortola, that Senior Opposition Legislator, Hon Julian Fraser RA (R3) uttered that a referendum on independence should be considered.