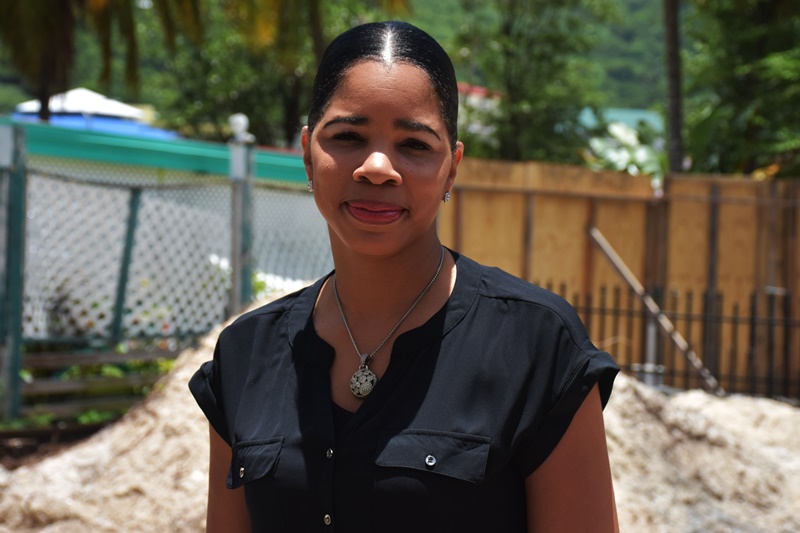 We haven’t been invited to any reopening discussion

The British Virgin Islands Chamber of Commerce & Hotel Association’s (BVICCHA) said it could contribute a lot to discussions on the BVI’s reopening protocols but said government has not invited them to participate in any such discussions.
Earlier in October, the BVICCHA expressed disappointment that the government rejected a set of reopening protocols it had proposed for the December 1 reopening of the tourism industry.

But Premier Fahie later stated that aspects of the BVICCHA’s plan would be incorporated into the plan the government is working on.

In a November 13 interview with 284 Media, Chaunci Cline - a leader within the BVICCHA - said her organisation’s help could prevent what she calls the delay and lack of detail in the government’s handling of the reopening plans.

“Our voice has not been invited around those tables and I believe some of what you are seeing - delay, lack of direction, lack of detail in terms of how we can work this thing out together - if we were at the table, I think it could truly make a difference,” Cline said.

Sher further said her organisation simply wants to help and “sharpen the plan” which will affect all businesses when the territory starts accepting visitors.

“However, we have not been invited and it’s so unfortunate because we add so much value. When you are the voice of the business community, what better entity to help move that agenda forward and to communicate to our constituency (businesses operators). That’s the next thing, we like to convey that information back to the industry because sometimes it’s not always clear cut and concise,” Cline argued.

Andrew Ball, another member of the BVICCHA who participated in the interview, said the government’s ‘tweakings’ or revisions of the protocols is creating a lot of uncertainty within the BVI’s tourism sphere.

He said he has received feedback from potential visitors who are hesitant to book vacations as they are concerned that BVI’s protocols may change in the near future.
#Fahie
Add Comment 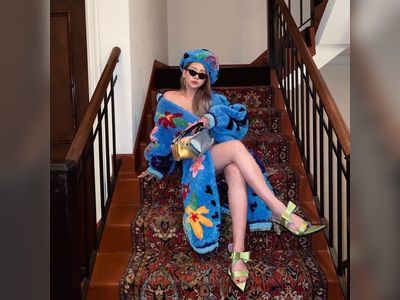 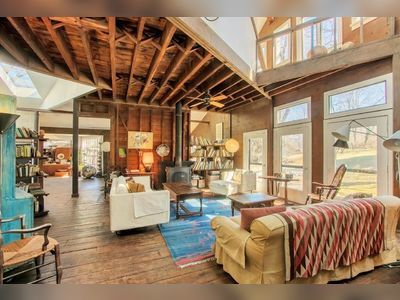