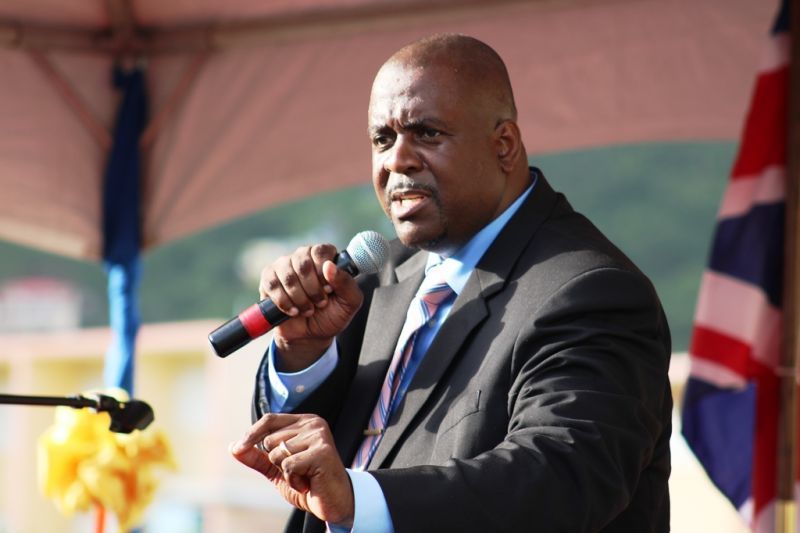 With many outside and even inside forces seemingly with an agenda to destroy the reputation of the Virgin Islands, which image is heavily depended on for the success of its financial services and tourism industries, Premier and Minister of Finance, Honourable Andrew A. Fahie has prudently implored for the Virgin Islands to be “vigilant” to protect its reputation.

“We must be vigilant to protect the reputation of the Virgin Islands. We must not gratify those who hope we will shrink from the gaze of this Inquiry,” said Honourable Fahie during his contribution to the debate of the Register of Interests (Amendment) Act at the Sixth Sitting of the Third Session of the Fourth House of Assembly (HoA) at Save the Seed Centre in Duff’s Bottom, Tortola on Thursday, March 4, 2021.

Keeping with its promise to cooperate with a fair and just Commission of Inquiry, Government decided to amend the law to allow the Commissioner the information requested from the Register of Interests.

The bill was passed with overwhelming support from Members of the House.

According to Honourable Fahie, we must show that the Virgin Islands is not afraid of fair, impartial and transparent scrutiny and that we ourselves are committed to transparency and good governance, as is evident through the suite of legislation that has been brought to the Honourable House including, but not limited to the Whistle-blower Legislation and the Contractor General Legislation, with many more of the good governance legislation to come.

“But by this Bill, that is in question today, and the Government’s commitment to support the Inquiry’s work, we help to demonstrate exactly that.”

“Nothing could be more important to the welfare of these Virgin Islands than that the Inquiry reaches sound conclusions that are seen to be based on a fair and balanced process, that there is no area that is off-limits to its scrutiny and that no justification can be made for a charge that its work was deliberately impeded.”

Premier Fahie said the Government looks forward to the Commissioner’s work in examining the matters he has been set, both those that are under ministerial control and those that are not. 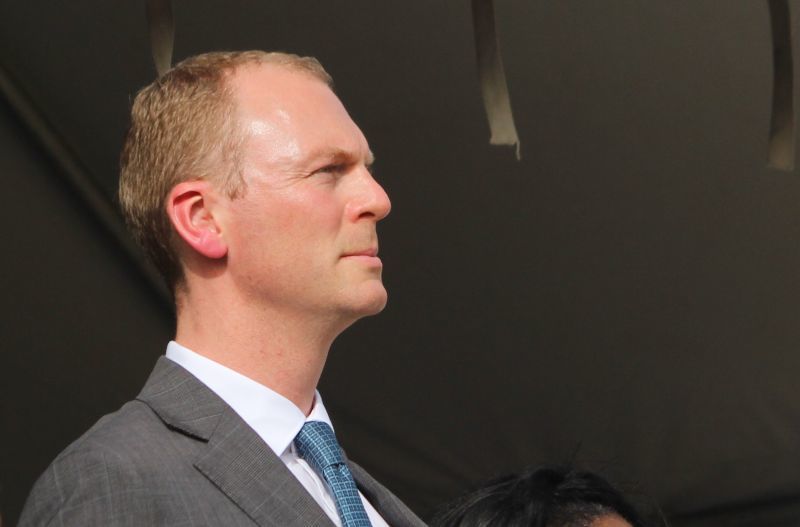 While some in the Virgin Islands welcome the Commission of Inquiry into governance, many are suspicious about the way it was planned and announced by controversial ex-governor Augustus J. U. Jaspert (in photo), who was accused of trying to bully the elected Government of Andrew A. Fahie (R1) and trying to cause a strain between the Government and its people.

Due to the secret nature of the planned Commission of Inquiry (CoI) in the Virgin Islands, both Government and Financial Services, whose success relies on the territory's good reputation, were caught off guard and unable to respond in a timely manner to counter the negative international press that the UK Government and the UK media collaborated on.

While some in the Virgin Islands welcome the Inquiry, many are suspicious about the way it was planned and announced by controversial ex-governor Augustus J. U. Jaspert, who was accused of trying to bully the elected Government of Andrew A. Fahie (R1) and trying to cause a strain between the Government and its people.

Mr Jaspert and the Foreign and Commonwealth Office kept the Commission of Inquiry (CoI) top secret from the elected Government but colluded with the UK media to ensure it was splashed across international newspapers almost the same time it was announced to the people of the VI.

Mr Jaspert, when pressed at a media briefing as to why he did not inform the Government of his intentions so that it as well as Financial Services would have adequate time to respond in an effort to prevent reputational harm, became aggressive at the person asking the question and could not justify his actions.