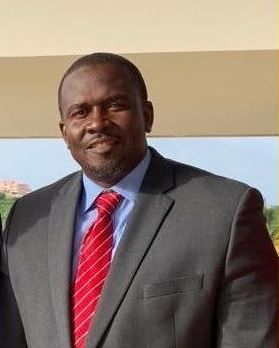 ‘We must reject the spirit of criminality’

Following the slaying of businessman and prominent horse owner, Earl D. Hodge aka ‘Bob’ last evening, February 9, 2021, and two fatal shootings last week, Opposition Leader Honourable Marlon A. Penn (R8) has urged Virgin Islanders to understand that it is their moral and civic responsibility to neither condone nor support criminality nor to impede the process of justice.

Mr Hodge was shot to death at his Hannah’s Estate residence around 8:00 pm last night, while prominent businessman and horse owner Mr Rodney A. Simmonds was shot and killed at his Threadfall home on Friday, February 5, 2021.

The body of Andrew J. Skerritt was found in Carrot Bay on the same day and police are suspecting he shot himself. 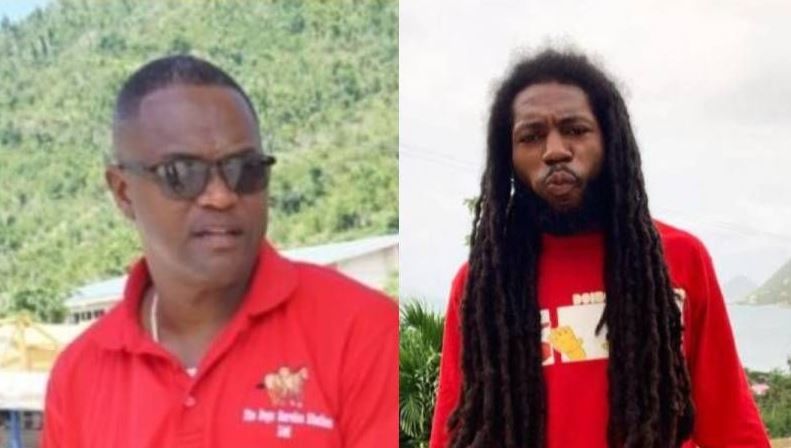 Prominent Businessman and the Boys Service Station co-owner Rodney A. Simmonds (left) and another man identified as Andrew J. Skerritt (right) were both found dead on February 5, 2021.

“Over the past several weeks and months our beloved Territory has been shaken by heinous murders, violent robberies and major crimes. I know that all of you share my extreme concern, pain and anger at the flood of criminality that has befallen us,” Hon Penn said in a statement today, February 10, 2021.

“To the loved ones and families of the victims of these horrific crimes, I express my deepest sympathies. I know that there are no words that can adequately describe the sting of death, nor are there words and sentiments that could quench the pain that you feel. But please know that as a community we hold you up with love, support, and prayers.” 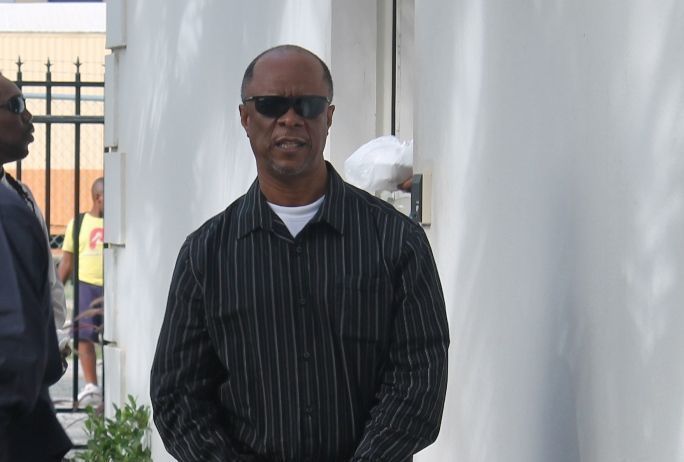 'Reject the spirit of criminality'

Hon Penn added that criminality is not who the Virgin Islands people are and that it need not be who they have become.

He urged the perpetrators of crimes to cast away their intentions of criminality by laying down their guns and following the path of uprightness.

“I call upon each and every BVIslander to understand that it is our moral and civic responsibility to neither condone nor support criminality, nor to impede the process of justice.”

Further, Hon Penn appealed to the territory to support its law enforcement in ensuring that justice will prevail.

“Fellow Virgin Islanders, we must reject the spirit of criminality! We must respect the rules of law! We must uphold our strong values and virtues! And we must recapture and rekindle our love for each other.”

He also called on the Virgin Islands to petition God to “impart his wondrous love and his mighty healing on our beloved Virgin Islands so that we can find our home -- back to who we are as community-minded, loving and God-fearing people.”