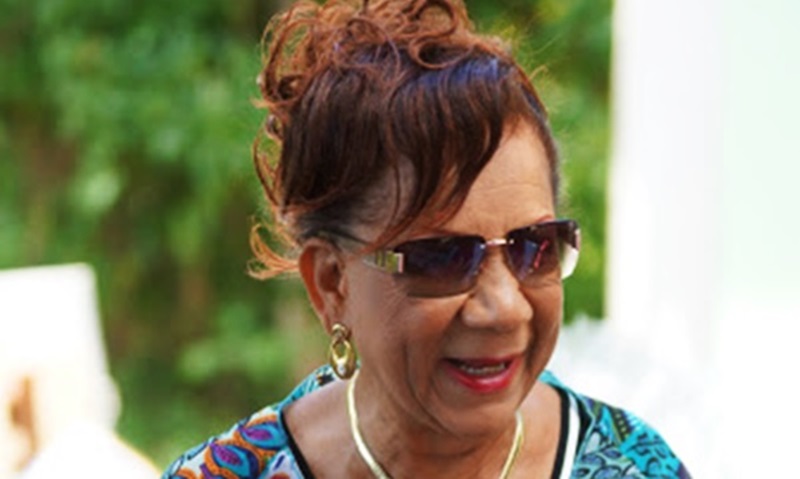 Appearing on the Honestly Speaking radio programme recently, Lake defended decisions made by the current Virgin Islands Party (VIP) government, and noted that they were not receiving sufficient support.

“We have got a country full of critics – experts in criticising everything – that in particular, the government has done and is doing and their voices are the loudest,” Lake stated.

I am one of the guilty ones

Lake apologised and expressed regret that she had not stepped forward earlier to defend the VIP as they received flack for several decisions from a “loud minority”.

Agreeing with host, Claude Skelton Cline on the adage that evil triumphs when good men do nothing, Lake described herself as one of the guilty ones who said and did nothing in the VIP’s defence.

She lambasted critics for accusing the government of not having a plan to combat the coronavirus spread in the territory and said the VIP had a plan all along; despite what detractors might have said.

“They screamed for the country to be opened – ‘open the country, COVID is here, we have to live with it’. Can we live with what’s going on now?” she questioned.

We are burying our own

According to Lake, the BVI is one great village and now has to bury its mothers, fathers, sons and daughters after the recent COVID-19 outbreak.

“We are burying our very own,” Lake said. “We are not hearing about this anymore … we are actually experiencing it.”

The businesswoman said residents have not been thankful to health officials and the Premier for keeping them safe.

“We are an ungrateful people … and maybe that is what we’re paying for now,” she stated.

Since the start of the outbreak, some 25 persons have died in COVID-related circumstances at the Dr D Orlando Smith Hospital while more than 1,600 persons were recorded as COVID-19 positive at one stage.

Positive cases have since reduced to a little more than 1,100 persons, according to the latest figures released by health officials.