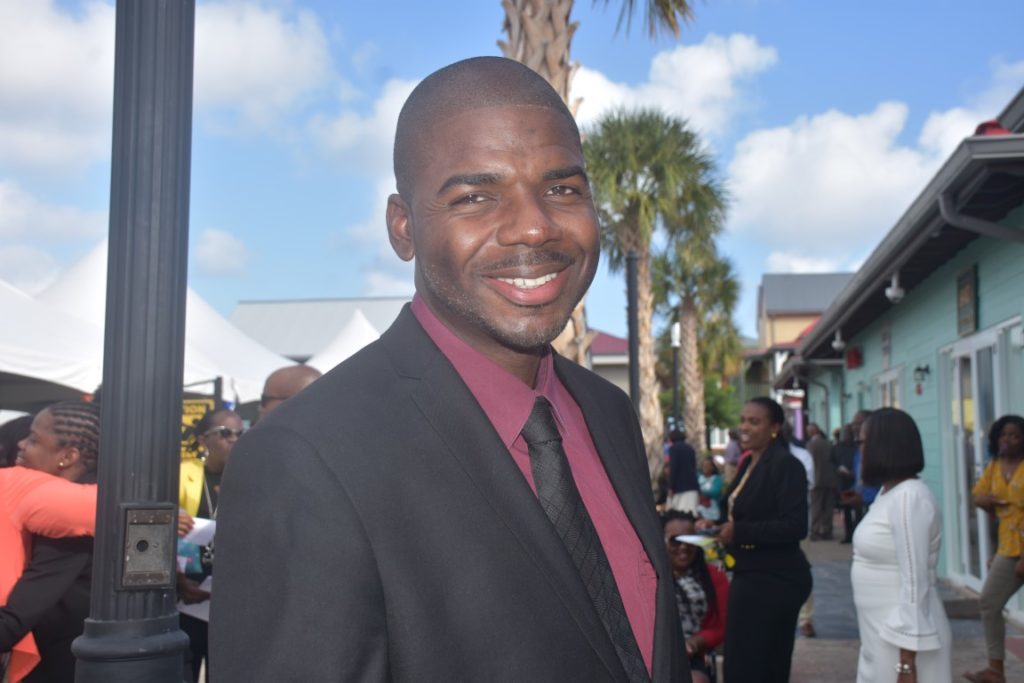 Speaking at the opening ceremony for the celebration of Anti-Bullying Week, Dr Wheatley said acts of kindness can be an effective strategy against bullying.

“The use of kind words is something that as a community we can all practice … It allows all to engage in a practice that reduces the bullying of children and young people,” the Minister of Youth Affairs stated.

He said bullying has become a major concern in the territory, especially among school children.

“Unfortunately, in the Virgin Islands, we too have had incidents of bullying which have resulted in significant harm to children. Bullying can have a terrible effect on children and their families, and we must not give up in our attempts to combat it, especially now, when children are going through a very tough period in life,” Dr Wheatley said.

The organiser of Anti-Bullying Week, school counsellor Sharon Leonard said she has seen a reduction in reports of violence since the annual anti-bullying week was implemented.

“Awareness is helping and we have seen a decrease not only in the schools but in our community. However, there are certain types of bullying that are increasing like cyberbullying especially since COVID,” Leonard said.

Another organiser and school counsellor Bisa Smith noted cyber-bullying has increased because of the anonymity of the internet. She added it’s more difficult to hold people accountable because they are difficult to track down.

Throughout the week, counsellors across the territory will be spread messages of kindness; hoping others will follow.

“We want persons … to be intentional about being kind,” Smith stated. “A kind gesture, a kind word, a compliment… the most important thing any adult can do for a child, to mirror/model the behaviour we want them to exhibit.”

Anti-Bullying Week is being observed from October 17 to October 23 under the theme ‘One Kind Word’. The week is being facilitated by the Ministry of Education, Culture & Youth Affairs in collaboration with the New Horizon Guidance and Counselling Unit and is dedicated to assisting schools in preventing and combating bullying in all forms.