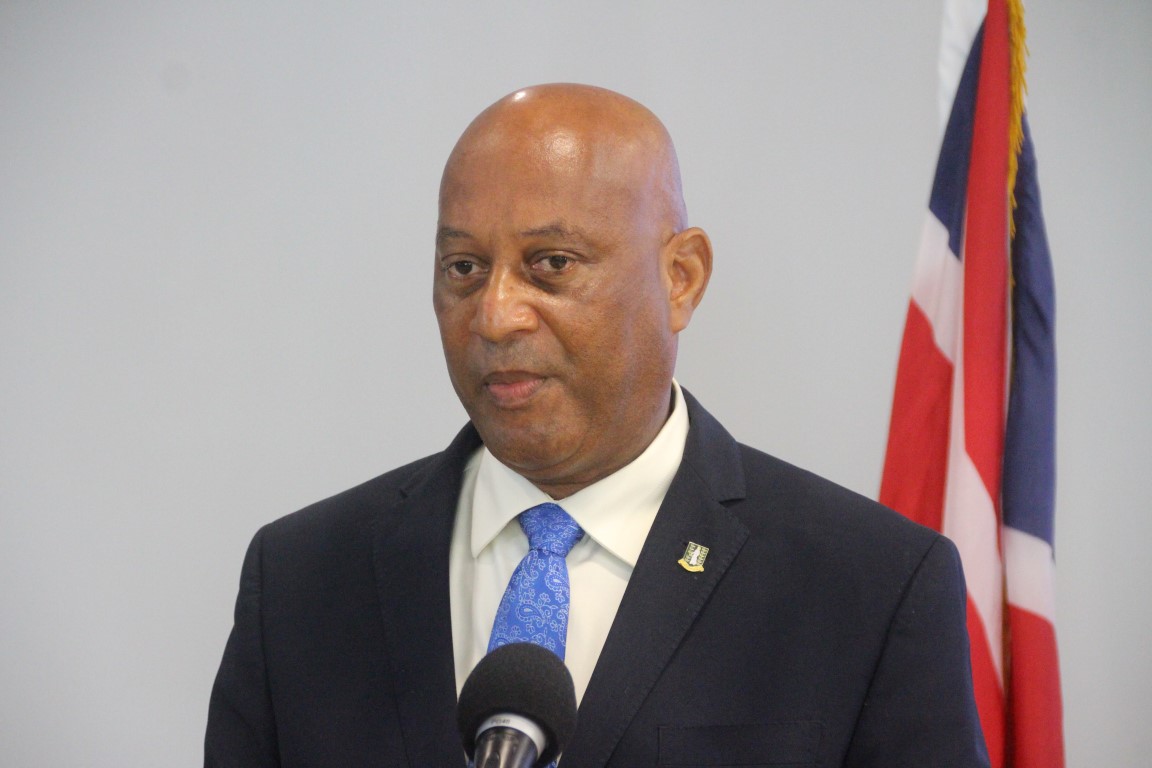 Minister with responsibility for Social Security, Vincent Wheatley has slammed Opposition Leader Marlon Penn for what he described as Penn’s ‘misleading’ and ‘sensational’ statements about the $40 million grant that governement received from the Social Security Board (SSB) for its economic stimulus package.

In a May 30 statement, Penn had said he was concerned that the funds were in the form of a grant and not a loan with favourable terms to be repaid by the government.

Wheatley said Penn is aware of the processes and procedures and “is very aware of the deliberate nature of his campaign of mischief”.

The Social Security Minister then argued that it was not unprecedented for local government to receive ‘donations’ towards ‘public projects.’

He further went on to list a few projects funded by private sector organisations and the SSB, such as school repairs and equipment purchase.

“Is the Honourable Leader of the Opposition saying that the SSB was wrong to make this donation to the needy? But, not only that. Has the leader of the four-member tri-party Opposition forgotten that on December 19, 2017, the SSB used its funds to purchase shares in the National Bank of the Virgin Islands, while he was a member of the then government? Until that day, the government of the Virgin Islands was the sole shareholder of the bank. Does the leader of this four-member tri-party Opposition have a short memory? Or has he conveniently shifted his compass? What agenda is he really trying to achieve?” Wheatley questioned.

“Why is the Honourable Leader of the Opposition trying to taint, and block legitimate assistance from reaching the BVI citizenry in their greatest time of need?” he added.

The minister said in this COVID-19 pandemic era, people are in “urgent need of social support, and the economy is in need of assistance”.

He said Penn’s statement was to create alarm and distrust and to create tension in the territory at a time when persons need the support and reassurance of the leaders of the territory to get through these emotionally and financially difficult times.

Money put into good use

Addressing the issue on the Honestly Speaking Radio Programme last night, June 2, Premier Andrew Fahie said the money belongs to taxpayers and it is going towards a worthy cause.

He said if the business community is not given assistance, they will be forced to close shop, which in turn, would affect the bottom line at the SSB and the National Health Insurance scheme because persons would be unemployed and unable to meet those payments.
Add Comment