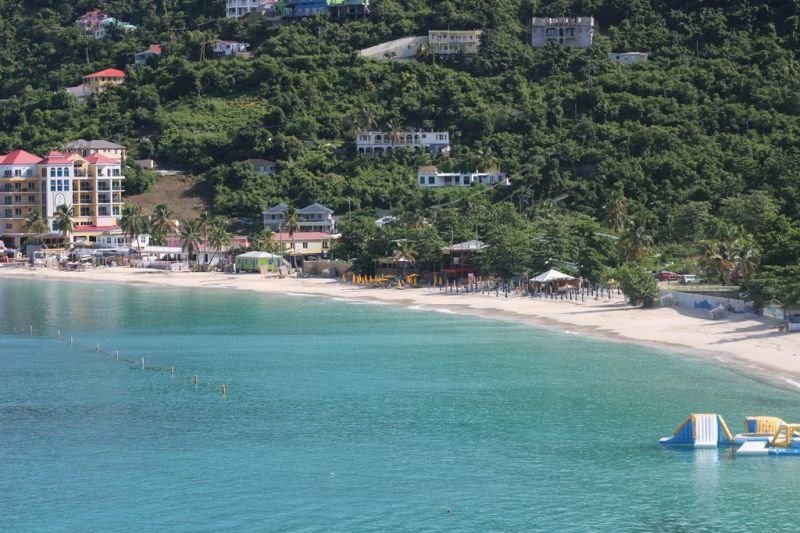 'Where is the passion?' - Bishop John I. Cline on environment - says local stakeholders lack drive for sector

Outspoken pastor of the New Life Baptist Church in Duffs Bottom, Tortola, Mr John I. Cline has accused stakeholders of lacking passion regarding environmental conservation, which ties into tourism and other sectors like fishing.

Mr Cline made the comments while criticising the closure of the Cane Garden Bay Beach on the October 1, 2019 edition of My BVI radio show with host Angelle A. Cameron.

Fishing as an Economic Pillar

"We need some champions for our marine life and our environment... our environment is not just marine alone, but its such a significant part of our livelihood. Fishing can be one of the main suppliers of food and also an economic pillar," he said.

According to Mr Cline, several industries tie into the environment and it needs keen attention and passion.

"We got to do everything we can and hold the people we elect accountable for delivering and where they can't see we will be their eyes," he said.

"And then of course tourism which relies heavily on our blue waters and beaches and so on... all of these [are] their things but where is the passion?" Mr Cline further asked.

Host Ms Cameron, in agreeing with Mr Cline, said "I've realised that we need to have people with passion, we do have some very educated people within our system already, but I realised that they are not the right people to champion the cause.