‘Where would we have been’ had VI signed loan guarantee?'– Hon Rymer

Minister for Transportation, Works and Utilities, Hon Kye M. Rymer (R5) has questioned the would-be status of the Virgin Islands (VI) had the territory taken up the £300M loan guarantee offered by the United Kingdom (UK) following the devastating hurricanes of 2017.

Hon Rymer was at the time speaking at the 12th Sitting of the 3rd Session of the 4th House of Assembly on September 22, 2021, as the ministers of the Fahie administration were offering closing statements on the 2021 adjusted budget. 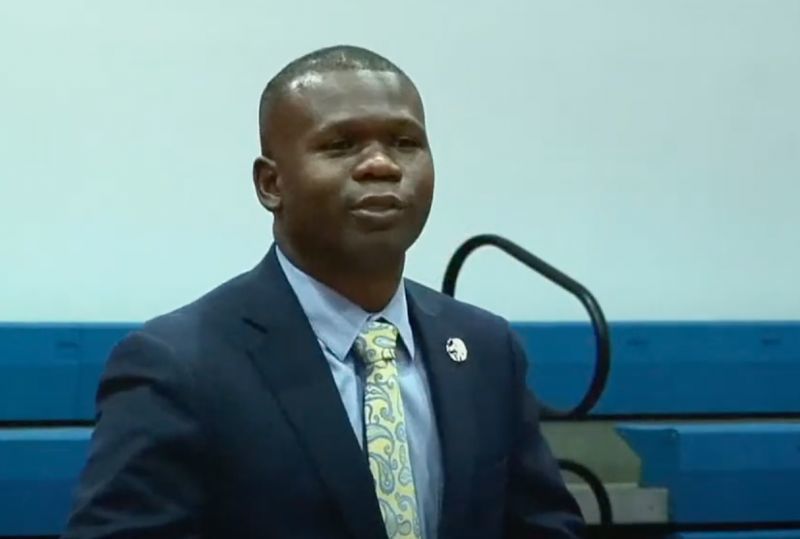 Minister of Transportation, Works and Utilities, Hon Kye M. Rymer (R5) has questioned the would-be status of the Virgin Islands (VI), had the territory had taken up the £300M UK loan guarantee.

“This adjusted budget keeps us in line and, with our prudent spending, we are able to not be a part of the deficit spending… many counties, they are spending more than the revenues they are collecting, and this is something that we are avoiding by being here today and adjusting our budget,” he said.

Hon Rymer said the adjusted budget will also prevent the territory from going outside the ratios of the Protocols for Effective Financial Management signed by the National Democratic Party (NDP) Government in 2012.

One of the major concerns of the VI Government surrounding the borrowing ratios outlined in the Debt Section of the Protocols for Effective Financial Management is that it did not sufficiently consider the impact of natural disasters and catastrophic events which can place the territory in an unforeseen vulnerable position.

This means that should the VI be unable to pay its debt it would be in breach of the Protocols and risk penalties, which some have speculated to include a take over of the Ministry of Finance by the UK.

Added to that, the VI Government wanted the borrowing ratios to be adjusted so that the VI can borrow substantial amounts without violating the Protocols.

The UK Government has only made promises to address the issues while pressuring the VI Government to sign the loan guarantee agreement. 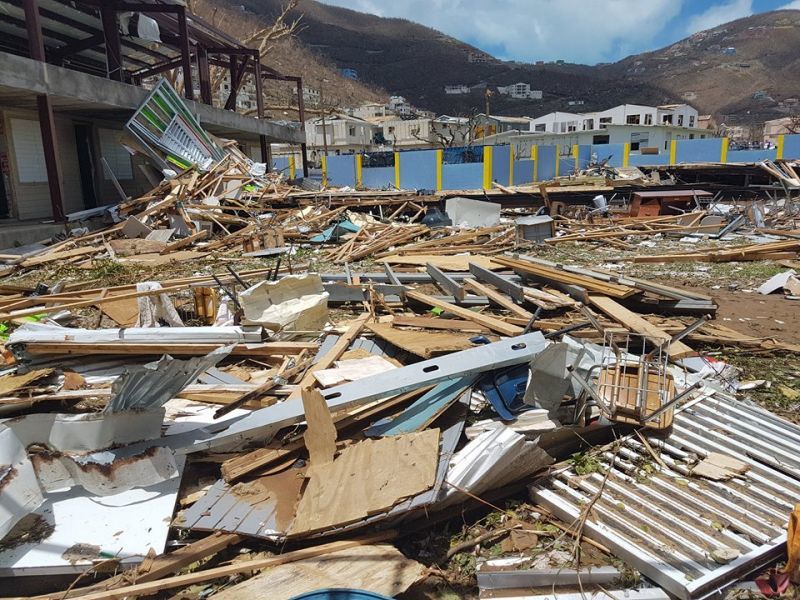 A £300 loan guarantee, not a loan, was offered to the Virgin Islands by the United Kingdom (UK) following the devastating hurricanes of 2017.

Meanwhile, Hon Rymer said the VI has shown it can still manage its business despite going through one of the worst pandemics in history.

He said, regarding the ambition of the Government, the adjusted budget means that a lot of dissecting has been done for the territory to remain financially viable.

Hon Rymer thanked the officers at the Ministry of Finance for their hard work to ensure that the VI's economy is protected from any danger.

Throughout the pandemic, Hon Rymer said that his administration has always balanced lives with livelihood and has launched various initiatives to boost the local economy.