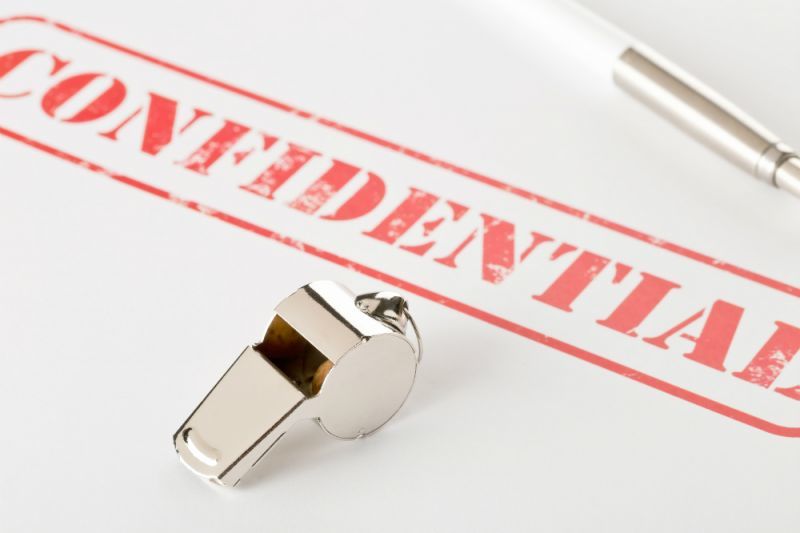 As the Virgin Islands Party (VIP) Government continues to put systems in place for transparency and good governance, in keeping with its campaign promises, the Whistleblower Act, 2021 has been brought to parliament.

The bill, which was among the suite of legislation brought to the Sixth Sitting of the Third Session of the Fourth House of Assembly (HoA) at the Save the Seed Energy Centre in Duff's Bottom, Tortola today, March 4, 2021, received its Introduction and First Reading.

The sponsor of the bill, Premier and Minister of Finance, Honourable Andrew A. Fahie (R1), said the Whistleblower Act “allows any public officer or even in the private [sector] to be able to report it and not be penalised by the employer.

"As a matter of fact, there is a reward for the person if the information that they have brought to the officials is of worth..." 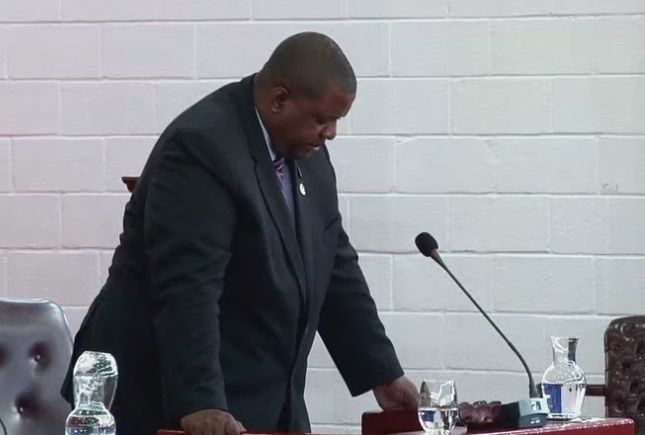 Premier and Minister of Finance, Honourable Andrew A. Fahie  has said the Whistleblower Act “allows any public officer or even in the private [sector] to be able to report it and not be penalised by the employer.

The legislation, a campaign promise by the Fahie Administration, will allow persons to report wrongdoing of persons in authority.

He further explained: “It allows you now in the organisation to be able to flag anything that is deemed to be not above board, but the system allows due process to allow to see if the complaint is so or not.”

Premier Fahie said it was always the intention of Government to bring forward the legislation but it did not come sooner due to urgent attention having to be paid to legislation relating to the COVID-19 pandemic.

“We had challenges bringing it [Act] forward because of the need, emphasis and attention that the Attorney General’s Office had to play to a lot of health acts and amendments etc., to help us combat COVID-19,” he said.

Premier Fahie noted; however, that Whistleblowers who opt to bring information without evidence against another will be penalised.

The Leader of Government Business said the Whistleblower legislation is good for the territory.

According to a post-Cabinet meeting decision chaired by His Excellency, the Governor Mr John Rankin, CMG on February 3, 2021, at the Financial Services Commission's Conference Room in Pasea Estate, the bill seeks to make provisions for the manner in which individuals may in the public interest, disclose information that relates to unlawful or other illegal conduct or corrupt practices of others.

The bill will also provide for the protection against victimisation of persons who make these disclosures.