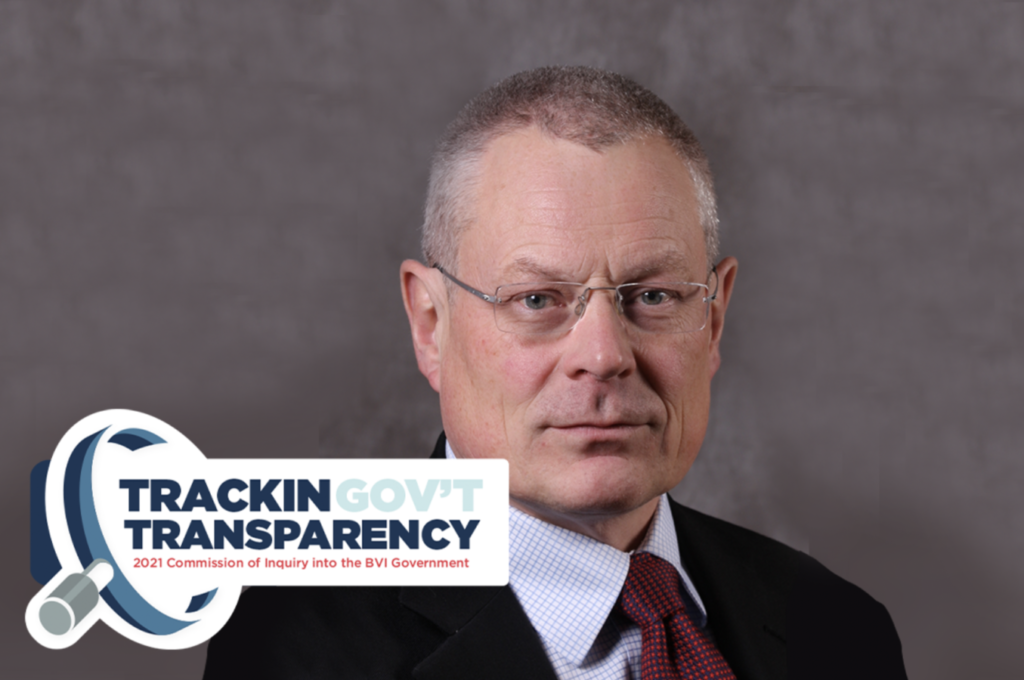 Who is the Commissioner of Inquiry?

Amid this week’s announcement that the BVI will have its first Commission of Inquiry (COI), the public has been briefly introduced to The Right Honourable Sir Gary Hickinbottom who will serve as the Commissioner of Inquiry.
Tomorrow, the public will hear from Sir Hickinbottom at a press conference hosted by Governor Augustus Jaspert.

However, BVI News has pulled together some of the accomplishments and public posts he has held throughout his legal career in the UK. These posts show that the High Court judge is well equipped to investigate the political matters that are the subject of the upcoming COI.

According to Governor Jaspert, Sir Hickinbottom “brings with him more than 45 years of judicial experience, including 20 years as a judge.”

He became a solicitor in 1981, and later became a partner at McKenna & Co (now part of CMS Cameron McKenna). He’s held some top public posts throughout his career, including Chief Social Security Commissioner and Child Support Commissioner in 2003.

Hickinbottom’s appointment as a High Court judge was announced in September 2008. He was knighted by the Queen at Buckingham Palace in February 2009.

In 2017, he was appointed a Lord Justice of Appeal and therefore, as is customary, was also made a member of the Privy Council — a position which has earned him the title, “The Right Honourable”.

Governor Jaspert has also revealed that Hickinbotton has served as a Supreme Court Judge in the Falkland Islands and worked on a number of Caribbean legal cases throughout his career.
#CoI  #Hickinbottom  #Commission of Inquiry
Add Comment