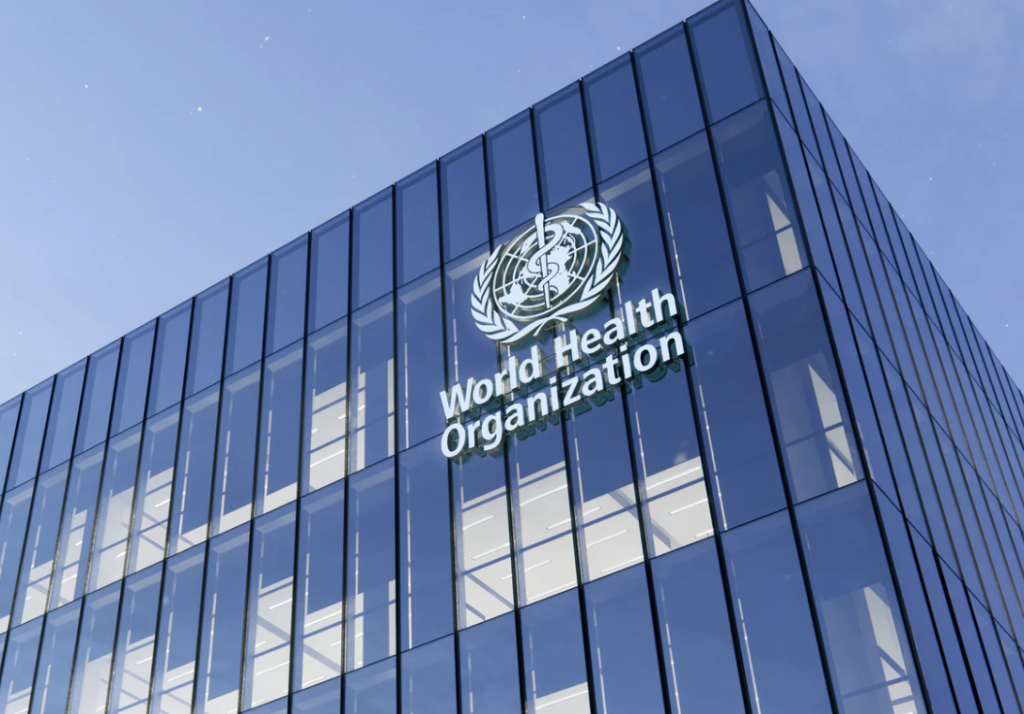 After carrying out investigations in Wuhan, China, the World Health Organization (WHO) concluded it “very unlikely” the coronavirus pandemic originated in a Chinese laboratory.
Since the outbreak of the virus in early 2020, there has been a global narrative that the virus escaped from a laboratory in China and spread because swift action wasn’t taken by the Chinese government.

WHO officials, along with Chinese health officials, carried out a two-week investigation in Wuhan, China, and this week ruled out the narrative that the virus may have escaped from the Wuhan Institute of Virology and that the breach was covered up by the Chinese government.

“It was very unlikely that anything could escape from such a place. And we also know that when lab accidents happen, they are of course extremely rare,” Peter Ben Embarek, a Danish member of the WHO team, said Tuesday at a news conference.

The WHO experts also concluded that there was no evidence to support the claim that the virus was spreading in Wuhan long before the first official cases were declared in December 2020.

Embarek said more work was needed to identify the source of the virus.

The SARS-CoV-2 was first detected in bats. But experts are still not sure of the pathway the disease took to get to humans.

When the virus was first found in China, wet markets — where exotic animals were sold — were said to be the epicentre.

Since then, more than 2.3 million people have died of the virus worldwide. The BVI has recorded more than one hundred cases and one death to date.
#Donald Trump  #COVID-19  #Covid  #Coronavirus
Add Comment