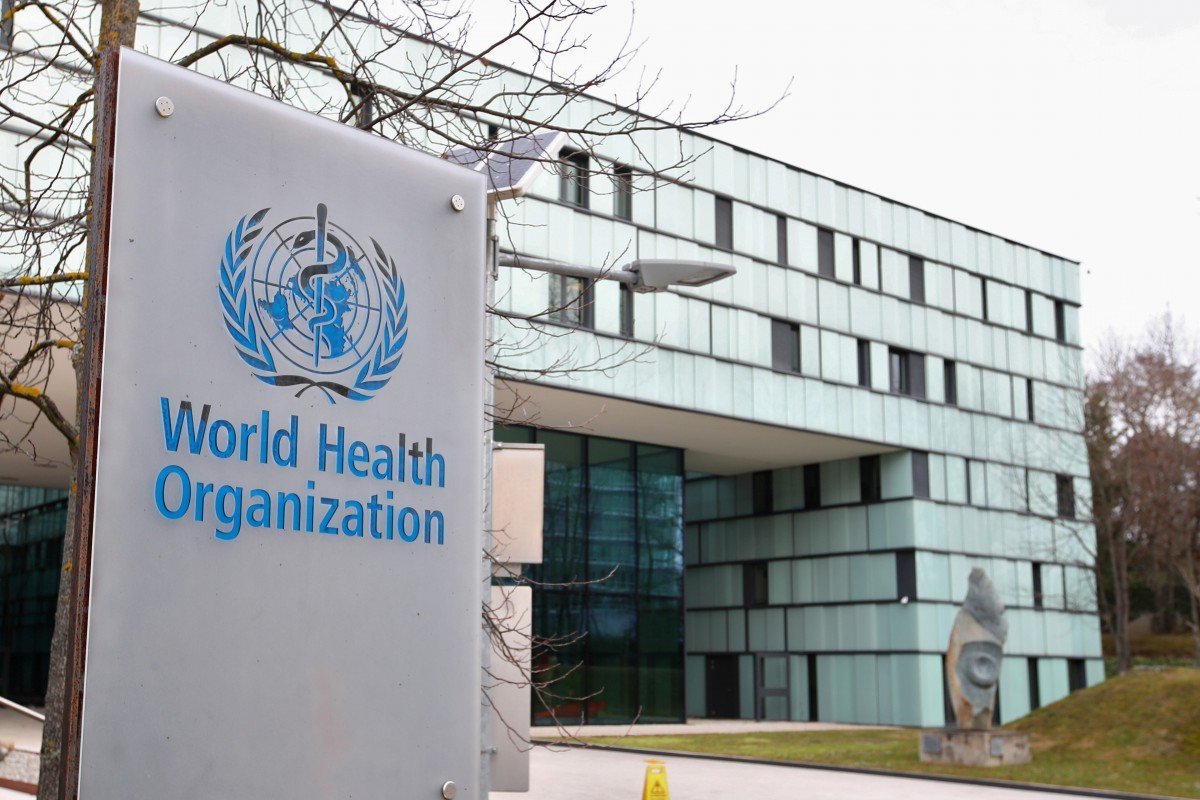 WHO names line-up for international team looking into coronavirus origins

The World Health Organization has named the scientists on an international team tracing the origins of the new coronavirus, as their mission gathers steam some 11 months after the virus was identified.

They will work alongside Chinese scientists on a set of investigations into how the virus that causes Covid-19 emerged and spilled over into humans, triggering a pandemic that has now claimed over 1.4 million lives.

The WHO on Monday said the names of the international team members had been shared with member states and released online, despite concerns about harassment given that the virus origins have become a highly contentious subject.

“There has been a level of attack and abuse to people involved in international science. It is not an easy space to be in right now and let me be plain about that,” said Michael Ryan, executive director of the WHO Health Emergencies Programme.

He pointed to hate mail and threats within a climate of “anti-science movements” and “ideologic politics”.

“We would like to thank them for their openness and transparency and for allowing us to release their names. That’s not an easy choice,” he said at a news briefing.

Team members include Dutch researcher Marion Koopmans, head of the Erasmus Medical Centre’s Department of Viroscience, who has been involved in research around Sars-CoV-2 outbreaks among farmed minks in the Netherlands.

Epidemiologists and public health experts on the team include John Watson, a former deputy chief medical officer for Britain’s Department of Health, Farag El Moubasher of Qatar’s Ministry of Public Health, and Danish virologist Thea Fischer of Nordsjællands Hospital. Microbiologist Dominic Dwyer of Westmead Hospital in Australia and epidemiologist Vladimir Dedkov of the Pasteur Institute in Russia are also on the team.

It includes several researchers who have focused on the animal and environmental roles of disease emergence – Ken Maeda of Japan’s National Institute of Infectious Diseases, Vietnamese scientist Hung Nguyen, co-leader of the Animal and Human Health Programme at the International Livestock Research Institute, and virus hunter Fabian Leendertz of Germany’s Robert Koch Institut.

Among them is also disease ecologist Peter Daszak, known for his research into Sars-like bat coronaviruses in southeastern China and president of US group EcoHealth Alliance. Daszak is also heading a separate task force looking into the virus origins under The Lancet scientific journal’s Covid-19 Commission.

Members of the international team were selected by the WHO and finalised in consultation with Beijing, Ryan said last month. The Chinese and international teams held their first virtual meeting on October 30 and continue to meet online.

One hanging question is when the international team will join field studies on the ground in China, considered a critical part of the mission, which was called for by over 130 nations at a May meeting of the WHO’s governing body.

Ryan on Monday said they “fully expect” the international team will be on the ground for this work, and they would like the scientists to be “deployed as soon as possible”.

“We have reassurances from our Chinese government colleagues that … a field part of the mission will be facilitated as soon as possible, in order that the international community can be reassured of the quality of the science,” he said.

Groundwork for the mission was originally done in July and the WHO at the time said the international team would arrive “in a matter of weeks”. The United States and the European Union have called for more transparency around the mission in recent meetings of the WHO’s executive board and its governing body.

Launching the mission has been complicated by the contentious politics around the virus, especially as the US has sought to blame the outbreak on China, while Beijing has claimed that just because the virus was first identified in China does not mean it originated there.

While the virus is believed to have come from bats before passing to humans, perhaps via an intermediary animal, the details of precisely how and where this happened remains unknown, and there has been little data published from related studies within China. 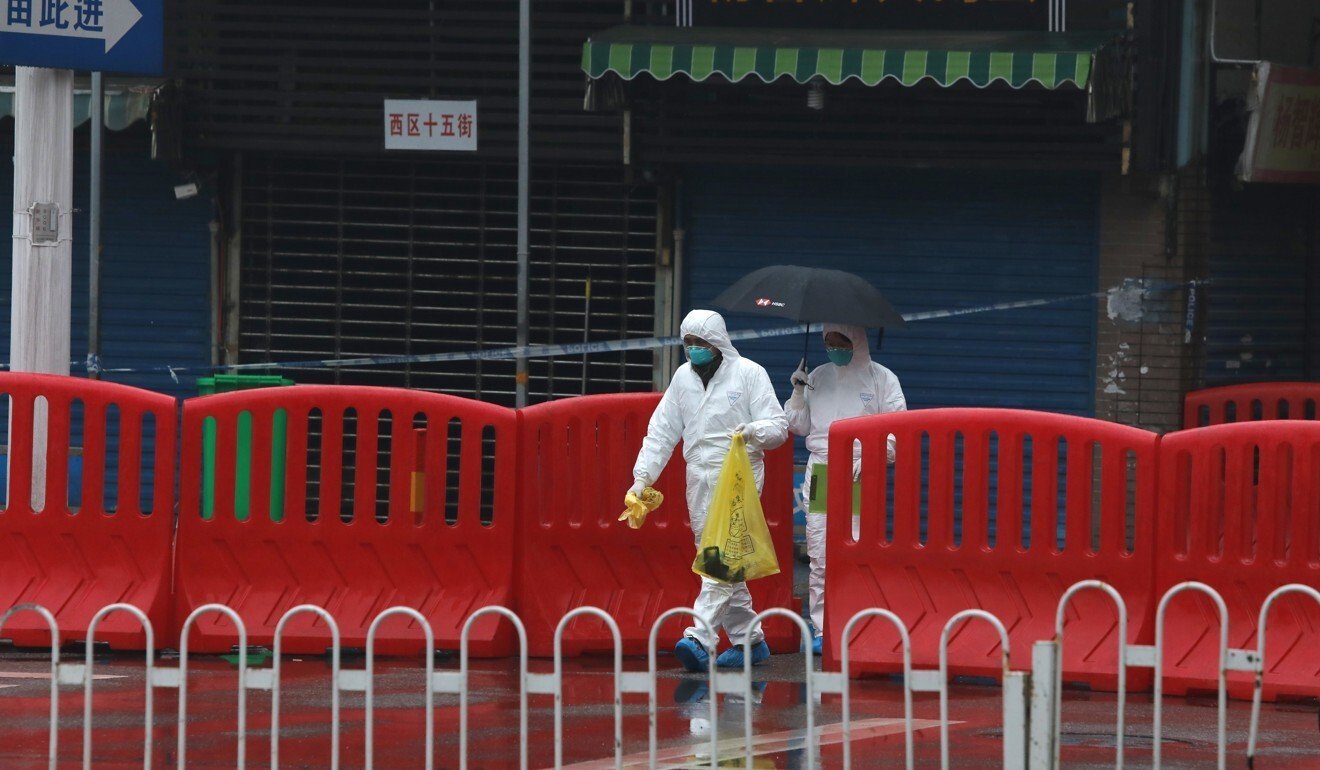 The WHO says the role of the Huanan seafood market in Wuhan remains unclear.

The scientific mission’s phase one work centres around Wuhan, the city where the first cluster of cases was identified. Though a number of these early cases were linked to a wet market in the city, the role of the market remains unclear due to a lack of “analytical epidemiological study”, according to the WHO mission’s terms of reference.

Evidence that several of the early cases had no links to the market has led to a shift in thinking that the spillover from animals to humans could have happened outside the market.

The mission’s scientists will look to identify cases of the virus before those first publicly recorded in December. They will also investigate the animals sold in the market and their supply chains.

Researchers and the WHO have warned that not understanding the origins of the virus could leave the door open for its re-emergence.