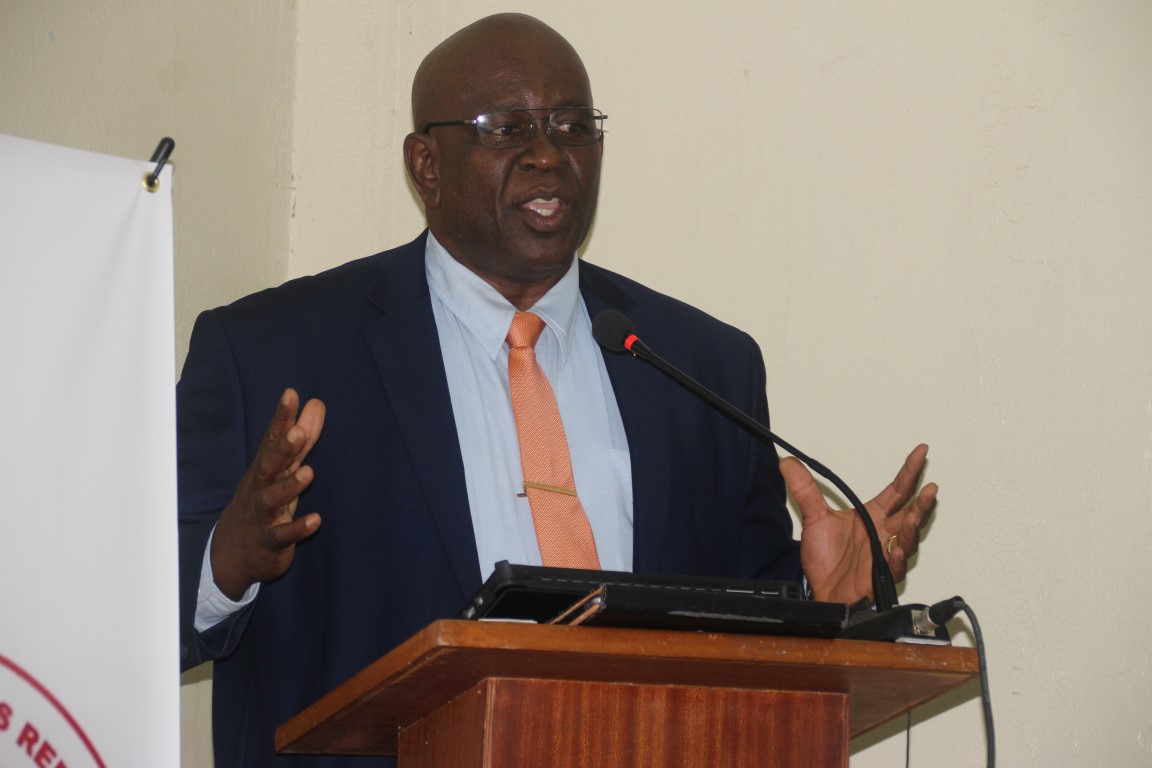 Why the rush? Malone questions haste in pushing COI reforms

Opposition legislator Carvin Malone has questioned the haste with which some legislation related to the Commission of Inquiry (COI) recommended reforms has been proceeding.
The Government of National Unity signed a framework agreement with the United Kingdom (UK) that offered detailed timelines for the more than 40 recommendations made in the Sir Gary Hickinbottom-authored COI report which was released weeks ago.

But Malone then parted ways with the government and proceeded to join the political opposition in the House of Assembly (HOA) after announcing that the government’s approach to the COI recommended reforms, as outlined in the framework agreement, was not in cohesion with his views.

The Territorial At-Large Representative has continued with his opposing views since.

“We have to be mindful of what all we are doing under the guise of expediency because the question has to be answered, why the rush?,” Malone stated.

He said this is a very important question that must be answered.

“We saw that a measure came to the table [in the HOA] the other day. It was to be passed in three consecutive votes on the same day. This in terms of the registration of interest,” Malone said.

The first-term legislator was at the time referring to the government’s moves to introduce a revised Register of Interests (ROI) Act which would see a publicly accessible version of HOA members’ declaration of interests and will also see a greater number of public officials being affected.

Malone explained that the recently introduced ROI bill not only expanded out from HOA members, and elected members but also included a number of public officials as well as board members from statutory bodies.

But Malone said this approach was taken without proper public consultations being done or education for those who have been involved.

Malone sought to make it clear though, that he was entirely in support of efforts to enhance transparency and good governance in the territory.

“I will seek to basically put on record the fact that I support that we must come better as a people, as a jurisdiction in terms of making sure that all of the tenets of accountability and transparency and good governance and whatever it is, must be brought up to par,” he added.

Malone further noted that there must be confidence in administrating and in governance but said these can only be achieved by having the people on board every step of the road.
#Commission of Inquiry  #Hickinbottom  #CoI
Add Comment