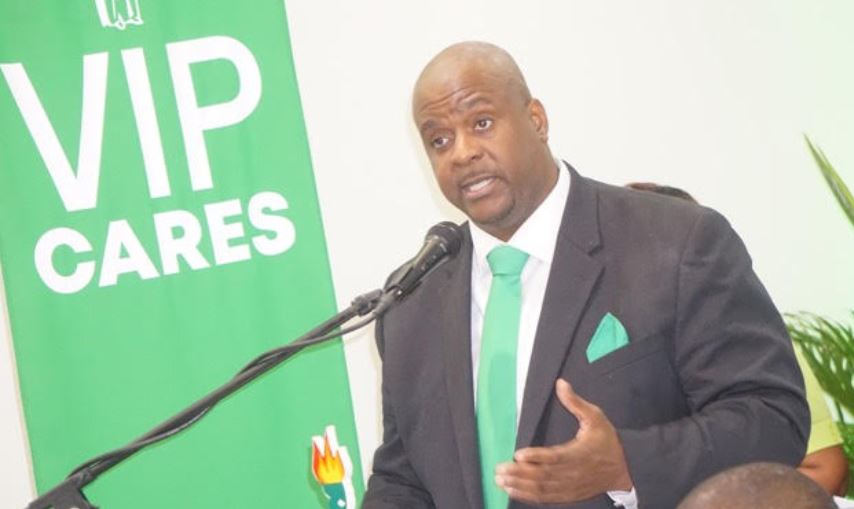 Why the rush? Only God knows election date, says Premier

Premier Andrew Fahie has questioned the ‘rush’ for an election date, insisting that only God knew the date for the upcoming polls.
Despite Premier Fahie’s numerous assurances over the past few months to the contrary, claims have persisted that he is likely to call a snap election.

The territory’s leader has also suggested in the past that an election date is unlikely to be influenced by the outcome of the pending report from the Commission of Inquiry.

And while speaking at a recent political rally to celebrate the Virgin Islands Party‘s (VIP’s) third year in office, the party boss claimed that even he did not have a clue about a likely date for the polls which are constitutionally due early next year.

“Why are they worried? Why is everyone in a rush? I don’t know when the next election is, only God knows the date of the next general election,” he continued.

In the meantime, Premier Fahie pledged to continue the work his party has started and said he will continue in the fight for the people of the territory.

He promised more infrastructure works for residents and assured them that before the next election is called, the people in East End/Long Look will be able to see the completion of their long outstanding sewerage project.

The former governing National Democratic Party (NDP) re-allocated $8 million that was initially set out for that sewerage project to the cruise pier project while it was in office, citing the latter as a greater priority at the time.
#Commission of Inquiry  #the Virgin Islands  #Fahie
Add Comment