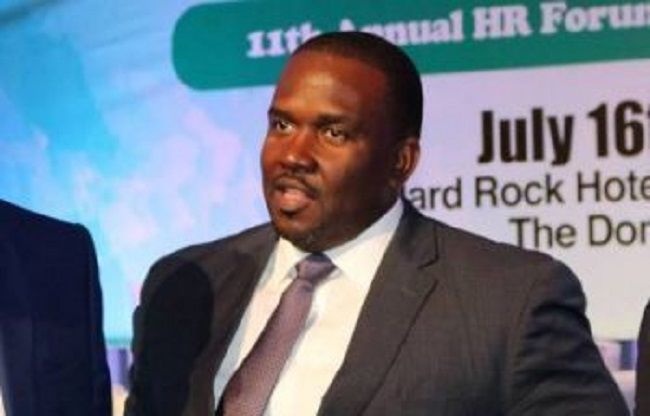 Minister for Health and Social Development under the Unity Government, Hon Marlon A. Penn (R8) is advocating for more members on the local National Security Council (NSC), which he said should involve a wider cross-section of the public.

“Right now, the National Security Council is chaired by the members who are the Premier and the Deputy Premier. It could be any other minister… the AG [Attorney General] is there as well, and the Chief of Police,” he said during the December 19, 2022, edition of the Umoja Show on ZBVI 780am hosted by Comewell Smith aka Edju Enka.

“You need to have a wider cross-section of the public as a part of that process, You're talking about the national security of the country.. how you deal with crime and issues of crime,” he added.

Hon Penn said in Cayman Islands for instance, the Leader of the Opposition is a nominee as well as civil society and the church as a representative.

“So you have a buy-in from the entire populous in terms of the way forward, the strategy forward for dealing with the national security issues of your country,” he added while calling for the people of the VI to be part of the Constitutional Review's consultation process.

Host Mr Smith commented that national security should also include economic security and not just crime and punishment.

“We don't see economic security as a national security issue and I don't know how we would have a secure country without a healthy [economy] and so, can we change those things?” he questioned while adding how is it that foreigners decide what the local national security council looks like. 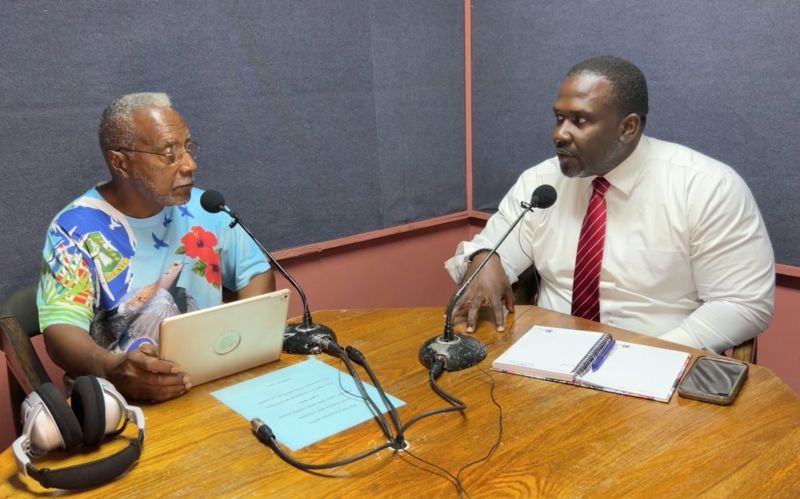 Hon Marlon A. Penn said in Cayman Islands for instance, the Leader of the Opposition is a nominee as well as civil society and the church as a representative.

Time to build on what exists - Hon Penn

Hon Penn said moving forward, while the United Kingdom plays a role in what will be allowed in terms of VI’s national security, the VI needs to build on what is already laid out in the constitution.

He said for him, national security is economic security, but there also needs to be a focus on more security like means of production, businesses, food, and job security.

“We need a different approach, this can’t be the approach because it could be cut off from us at any second,” Hon Penn added.
Add Comment