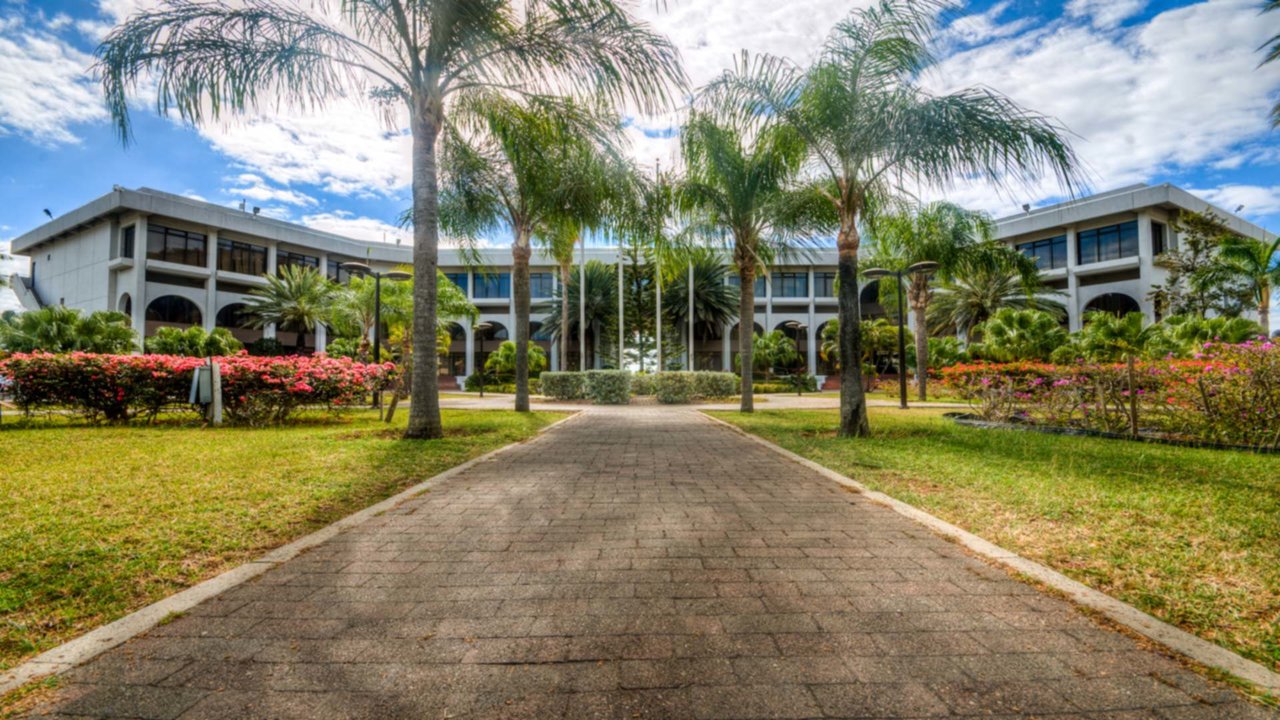 The House of Assembly on Monday granted permission for a firm linked to Speaker of the House Julian Willock to provide security services at an hourly rate of $18 in order to guard quarantined residents until the end of August.

Premier Andrew Fahie introduced a motion to exempt Mr. Willock from vacating his seat as speaker under subsection seven of Section 67(3)(e) of the Constitution.

The provision states that any member of the House would have to vacate their seat if a company for which they serve as owner or director enters into a contract with the government — unless they are exempted by the legislature.

“This is nothing being given [due to] the speaker’s post — it is because of manpower shortage,” the premier added. “It is the Deputy Governor’s Office who is handling it, not us, and they have exhausted the list that is available to the government of the Virgin Islands.”

Mr. Fahie also explained that the continuation of 24-hour security for all quarantined individuals returning to the territory means that “the manpower need is great” for related services.

“All security companies that are registered in the territory have been engaged,” he added.

Attorney General Baba Aziz spoke after Mr. Fahie introduced the motion, stating, “When the speaker’s issue came, I had to take enough time to look at it carefully — because he’s the speaker of the House — to ensure that when this application comes before the House it is a gold standard.”

He explained that the motion is “more exhaustive” than similar motions brought in the past, and he encouraged other members to follow its example in the future.

According to the motion, the Deputy Governor’s Office invited Leonard & Associates to provide services in a letter dated June 14, and the contract permitted services to begin on June 2 and end on Aug. 31.

It is unclear whether or not the company has already started providing services, and attempts to reach Mr. Willock were not immediately successful.

Though the floor opened for debate on the motion, no comments were made until Mr. Fahie made closing remarks.

“It is very important that this be explained, because when it leaves the House it takes a life of its own and persons will say the House just give the speaker a contract without looking at the facts surrounding it,” he said.

He went on to explain the dangers of community spread of Covid-19 by leaving individuals to self-monitor throughout mandatory quarantine, and he stressed the importance of having security on all quarantine premises.