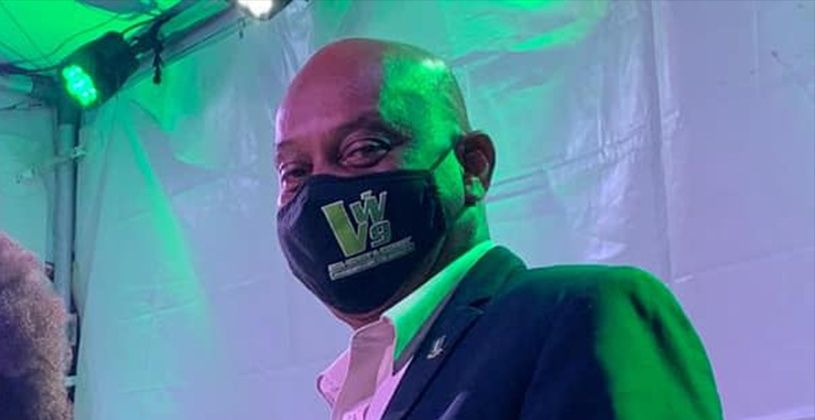 Wish I Had A Better Answer! NHI $1M Revamp Still To Take Off

The much talked about $1M revamp of the struggling National Health Insurance (NHI) is yet to fully take off.

“I wish I had a better answer,” said Hon. Vincent Wheatley, Minister for Natural Resources, Labour and Immigration.

“The intention is to undertake a comprehensive review of the NHI system and come up with recommendations for improvement, viability and sustainability. It’s a work in progress,” Hon. Wheatley stated.

Hon. Penn asked the Minister for a timeline of putting the matter forward as it has been almost six to seven months since the money was allocated.

“Is there any urgency, what is your plan as Minister to ensure that this particular exercise gets done and we have some kind of idea in terms of what is necessary to get NHI back on track? Hon. Penn asked.

Hon. Wheatley replied, “My timeline is last week. I too wish it was further along. I will express to them the need to move this project along further. NHI is an incredibly important thing for us to have; it is not working as it should and it’s my intention to get it fixed in a shortest time as possible. That I promise you,” Hon. Wheatley shared.

NHI was set up under the National Democratic Party (NDP) administration and from the onset, it appeared that the system was not properly funded.

Before retiring as Director of the Social Security Board (SSB), Antonette Skelton unraveled the financial situation. She told legislators that there were several recommendations made when it was envisaged, one was to collect contributions for a period of six months and to build up the fund.

When the NHI started in January of 2016, the funds were not there, according to Skelton. She explained that they had to begin paying benefits in that state.

In 2019 the SSB received the first $5M. Skelton explained that the $7.5M that they received was to fund the system with money that they should have received upfront. She stated that there was a point in time where they were up to six months in arrears to the medical providers.

Premier and Minister for Finance, Hon. Andrew Fahie stated that $1M will be allocated to do a full reassessment of NHI and create a new programme so it would not be a burden on the public’s purse, and to prevent the private practitioners from becoming so far ahead of the public system.

He has told legislators that there must be a balance between the private practitioners and the public system to allow persons to have a genuine choice. Further, the Premier stated that the public system had to be improved not only in terms of expertise, but also in terms of equipment and whatever was lacking that forced persons to access certain medical procedures privately.

The Premier said it was time to improve the health care to get it up to standards that would enable persons to obtain certain services at a public health institution and have NHI assist. He underscored that NHI was unsustainable in its current form so it had to be fixed sooner rather than later.

The Government had provided NHI with $7.5M as part of a COVID-19 stimulus package. The monies were used to pay healthcare providers.