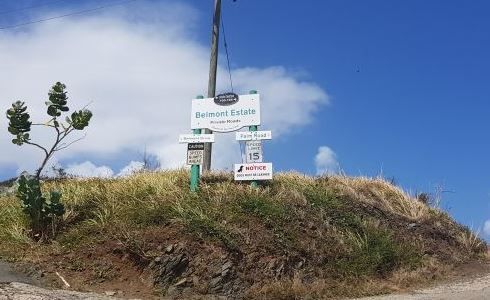 Woman taken to hospital after attacked by dogs in Belmont Estate

A woman was taken to hospital for treatment after she was attacked by dogs in Belmont Estate on Tuesday, April 6, 2021. 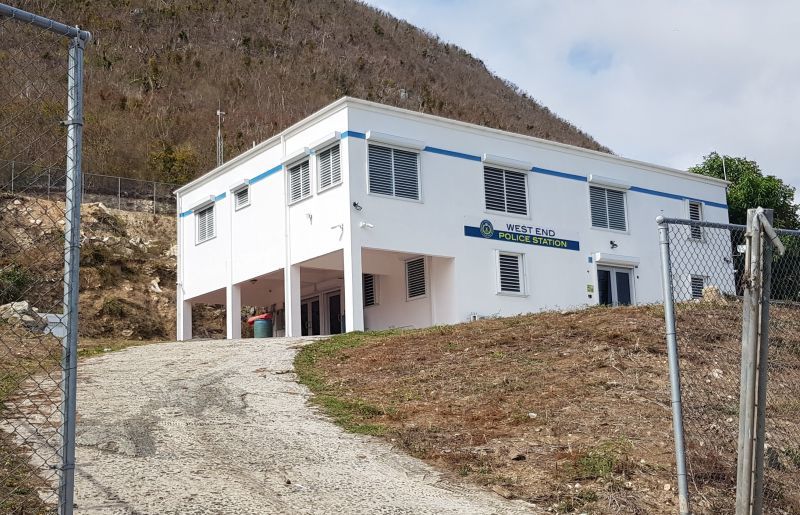 According to reports reaching our newsroom, the woman was a visitor at a villa in Belmont Estate.

Police were called in and rendered assistance to the injured woman.

According to reports; however, police were unable to restrain the dogs because they were “so aggressive”.

“Apparently this is not the first time these dogs have attacked people in Belmont,” a source told our newsroom.

Police have confirmed the reports of the attack.

“No one has been charged as yet in this case,” Police Information Officer, Diane L. Drayton said today, April 8, 2021.