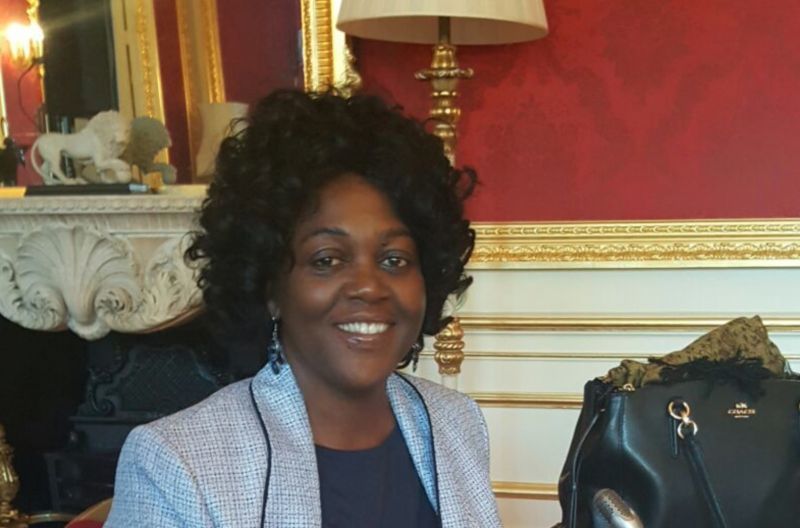 Despite some criticisms from Governor John J. Rankin, CMG over the progress of implementation of reforms recommended in the Commission of Inquiry (CoI) Report, Permanent Secretary in the Premier’s office, Mrs Carolyn E. Stoutt-Igwe has revealed that work has begun on some 47 of the total recommendations, which represents 94% of the recommendations completed or in progress.

A release from the Premier’s office has related that on the works remaining, three is scheduled to begin next year, based on the timelines agreed in the Framework for Implementation of the Recommendations of the Commission of Inquiry Report and Other Reforms.

So far, the Premier’s Office has submitted the detailed monthly report on the status of work completed by all ministries up to the end of August 2022 to the Governor and Premier Dr the Hon Natalio D. Wheatley (R7).

It added that the September report is being compiled and will be submitted by October 15, 2022, based on the Unit’s schedule.

The report reflects the progress made across ministries based on the agreed timelines and the PS reiterated the Premier’s statement that work on 94 percent of the recommendations had been completed or in progress. 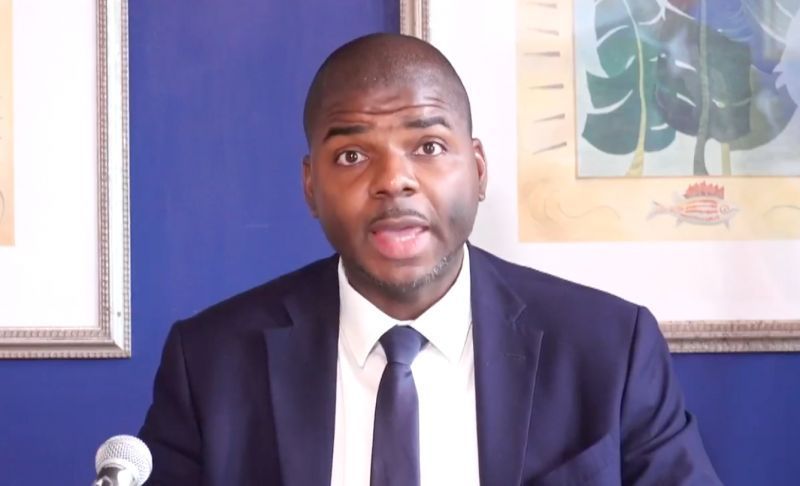 Meanwhile, the Premier Dr. Natalio D. Whealtey in a statement last week Friday, October 8, 2022, said the VI Government remains very ambitious in its commitments to the reforms amidst challenges that have resulted in both the Governor and Government missing deadlines.

According to the Permanent Secretary, 34 of the recommendations are being actioned now, with 79.6% in progress and on track and another 20.4% in progress with challenges to meet deadlines.

It was revealed that, typically, these challenges have resulted in the Ministry endeavoring to expand the remit of work being done to address reform targets than were agreed to in the Framework Agreement.

Meanwhile, the premier in a statement last week Friday, October 5, 2022, said the VI Government remains very ambitious in its commitments to the reforms amidst challenges that have resulted in both the governor and Government missing deadlines.

“By the end of August, 94% of the recommendations were completed or were in progress to be completed. We have worked hard, and I would like to thank all the hard-working public servants, reviewers, Ministers, and legislators for all their hard work thus far. I can say with confidence that everyone involved is truly committed to reform,” Premier Wheatley related.