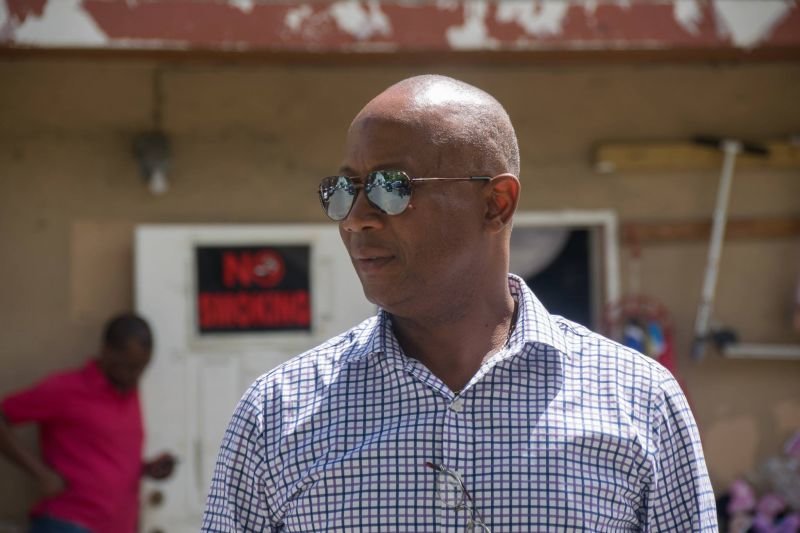 Commentator and Consultant, Mr Claude O. Skelton-Cline has said the topic of immigration in the Virgin Islands remains a complicated one, especially in the case of a recent government decision to lockout work permit and exemption holders as a result of the COVID-19 pandemic.

Skelton-Cline, while defending the motives of the Fahie administration, said the matter of the work permit, therefore, is not and cannot be a one size fits all mandate.

The Government of the Virgin Islands (VI) as of August 2, 2020, and immediate effect, moved to block entry to the territory, holders of work permits and work exemptions. Photo: VINO/File

Expat vs Local conversation is wrong

Quoting Mahatma K. Gandhi, who said the enemy is fear and not hate, Mr Skelton-Cline said the undertone of this controversial conversation attempts to pit locals against expats, which he said is the wrong conversation and premise.

He noted that over the years, the VI Government has demonstrated a commitment to neighbourliness and to making things right for expats who have lived in the territory, built the VI, even started families and married into the VI.

While admitting that particulars need to be worked out in this particular scenario, he said the unnecessary fighting between expats and locals, therefore, comes from a place of fear.

Mr Skelton-Cline further said that while both Virgin Islanders and expats have legitimate fear from different social issues in the Territory, solutions need to be had from both perspectives, starting with categorising those who hold work permits.

"There are persons right now, who have been locked out of the country on work permits, their families, their spouses, their children are still here but they are not able to get in, so what must happen?"

He said in that scenario, those situations become a moral issue as it relates to family and separation, which needs to be acknowledged and recognised.

Even wealthier expats he said, would fall into another category, for those who have invested in the Territory and own property and land.

Skelton-Clines's contention is that the Government cannot lock-out broad categories of permit owners and workers using one generalised 'paintbrush'.

He said other categories of foreigners would include business owners and even specialised medical doctors who provide much-needed service to locals in the Territory.

Further, the man of the cloth related that some expats have confided in him that they feel trapped in the VI after living for years, afraid to leave even in the case of the death of a loved one, out of fear that they cannot return.

"This matter of the work permit is a complicated one, but it's not too complicated for us as a people to have a meaningful conversation on it and to have our government make the various adjustments to ensure... that we be careful how we handle strangers."

"We have developed a country that has made expats necessary, and we should not shy away from that, nor should we be afraid of that... that is one of the things that makes the country unique," he said. 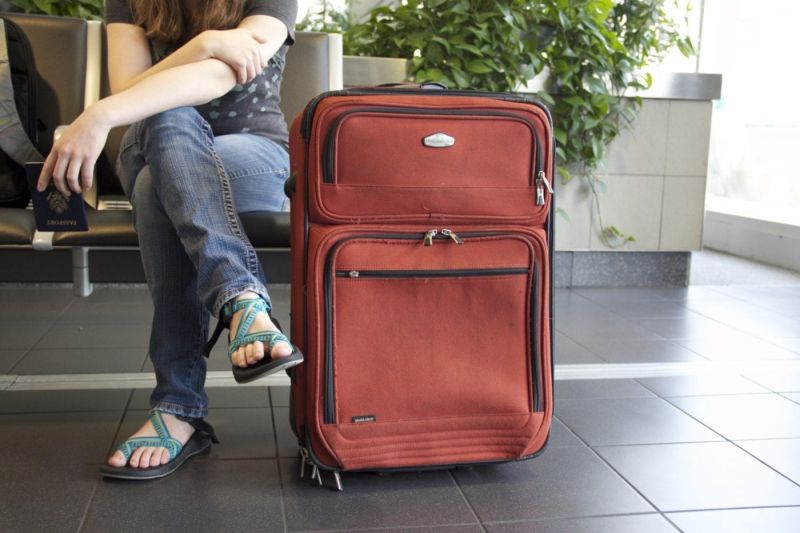 Mr Claude O. Skelton-Cline has related that some expats have confided in him that they feel trapped in the VI after living for years, afraid to leave even in the case of the death of a loved one, out of fear that they cannot return. Photo: Internet Source