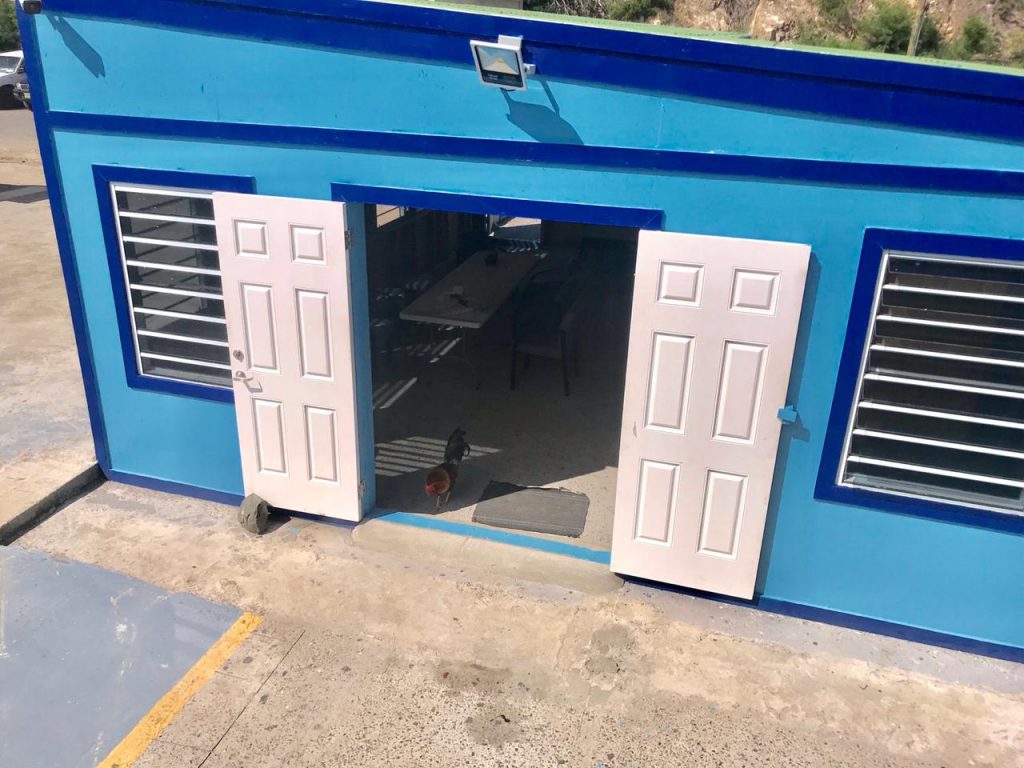 After being delayed by almost one year, the works to construct a permanent structure at the West End ferry terminal is set to commence in the coming months.
This is according to Premier Andrew Fahie who made the announcement at a recently held community meeting.

He said all systems are ready for the long-awaited facility.

“Contract for design of a new and modern West End facility is now being worked on by the RDA and the CDB and contractors that have submitted bids are now being evaluated and a decision regarding the award will be made by the Caribbean Development Bank through the Recovery and Development Agency shortly.”

Prior to the COVID-19 pandemic, Premier Fahie had declared in August 2019 that the permanent port facility at the aforementioned location was set to commence the construction phase by the second quarter in 2020.

At the time of the first announcement, the Premier said the designs for the new facility was already underway. Designs commenced following public meetings which were held for residents in April 2019.
#COVID-19  #Covid  #Fahie
Add Comment