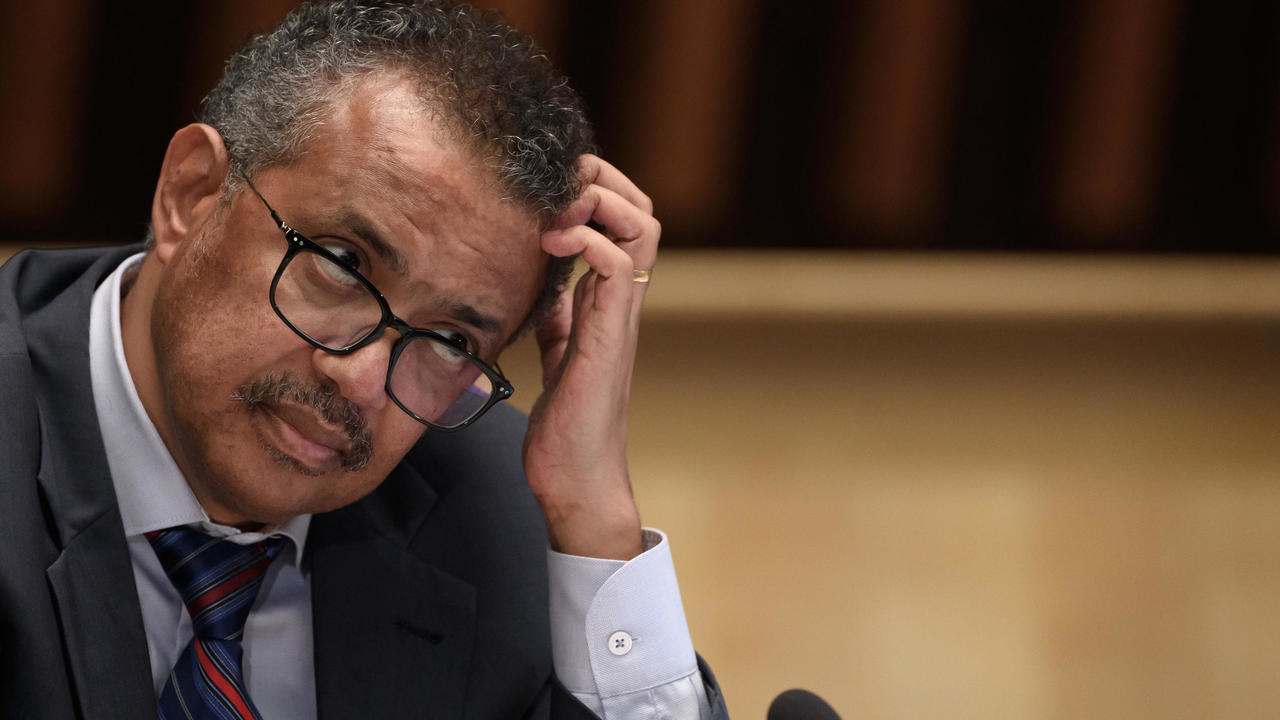 The coronavirus pandemic chalked up another horrific milestone on Monday as the world surpassed 20 million recorded cases of the infection. The number of confirmed victims is now 20,002,577, with 733,842 deaths.

The global death toll is expected to surpass 750,000 in a matter of days.

Recognising the huge amounts of pain and suffering behind the statistics, World Health Organisation chief, Tedros Adhanom Ghebreyesus, has stressed the need to continue the fight against the disease.

"It's never too late to turn the outbreak around," he said.

The WHO director gave examples of countries that have successfully clamped down on Covid-19, specifically mentioning Rwanda and New Zealand.

If we suppress the virus effectively, we can safely open up societies. pic.twitter.com/paBqikijzn

Infections on the rise in Europe

Infections have been rising ominously in western Europe, which has also been sweltering through a heatwave, with temperatures soaring above 35 degrees Celsius.

The blistering heat sent crowds flocking to beaches at the weekend despite health warnings about the risk of infection.

After the US, Brazil has the most cases, and over the weekend it became the second country to pass 100,000 fatalities.

Vaccine not the answer to everything

With much of the world caught in a cycle of dispiriting outbreaks and economically crushing lockdowns, all eyes are on the race for a vaccine.

A WHO overview said 165 candidate vaccines are being worked on around the world, with six reaching the final phase of clinical evaluation before they can be launched as a treatment for the general population.

But the WHO's emergencies director Michael Ryan has warned that a vaccine is "only part of the answer," pointing to polio and measles as diseases for which there are vaccines, but that have not been fully eradicated.