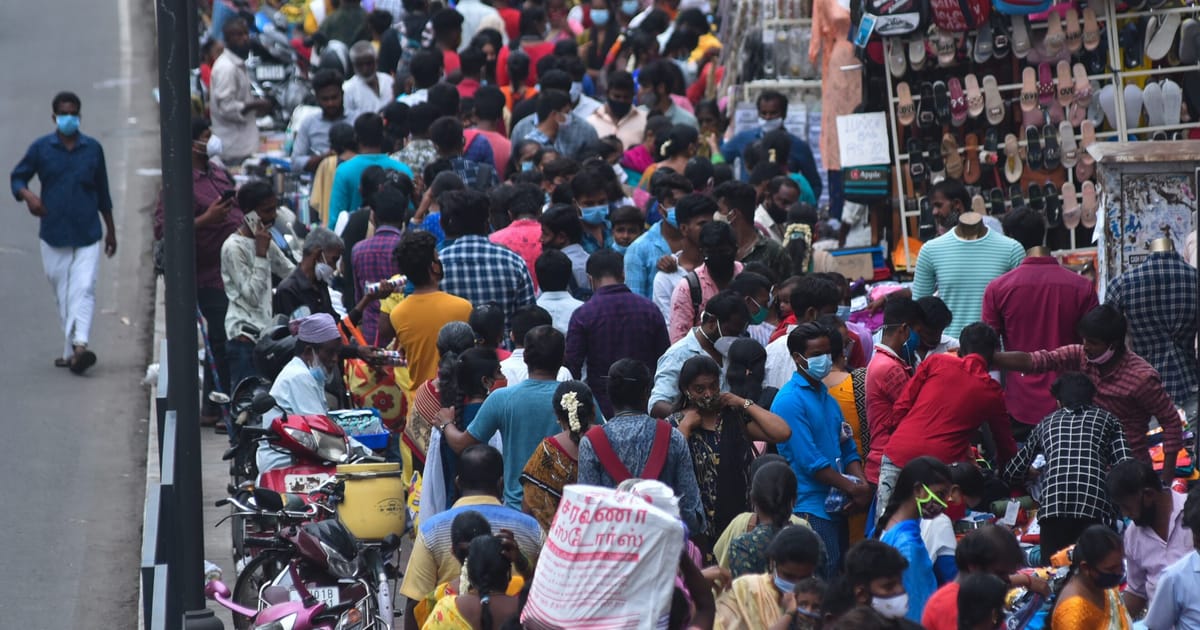 World population at 8 billion — by the numbers

It’s getting crowded in here.

Last month, the global population reached 8 billion for the first time, according to the United Nations. While the number of humans on the planet is expected to keep growing — peaking at around 10.4 billion by the end of the century — its demographic profile is changing. Fertility rates are gradually decreasing and several countries — most of them in Europe and Southeast Asia — will experience population declines in the next 30 years.

Greater life expectancy, combined with lower fertility rates, also means that the world’s population is aging. The old-age dependency ratio — the number of people over 65 as a share of the working-age population — is projected to double in the next 30 years. This means the working-age population will need to sustain a growing number of retired people — a big challenge for social security, pension and health care systems.

Oh ya 58 days ago
Search for the TED talk that the devil bill gates states with vaccines they can lower that population by 10 or 15 percent. And it seems the china flu clot shot is working at that.. But don't take my word look it up yourself, just google bill gates TED talk lower population
View all comments (1)Add comment