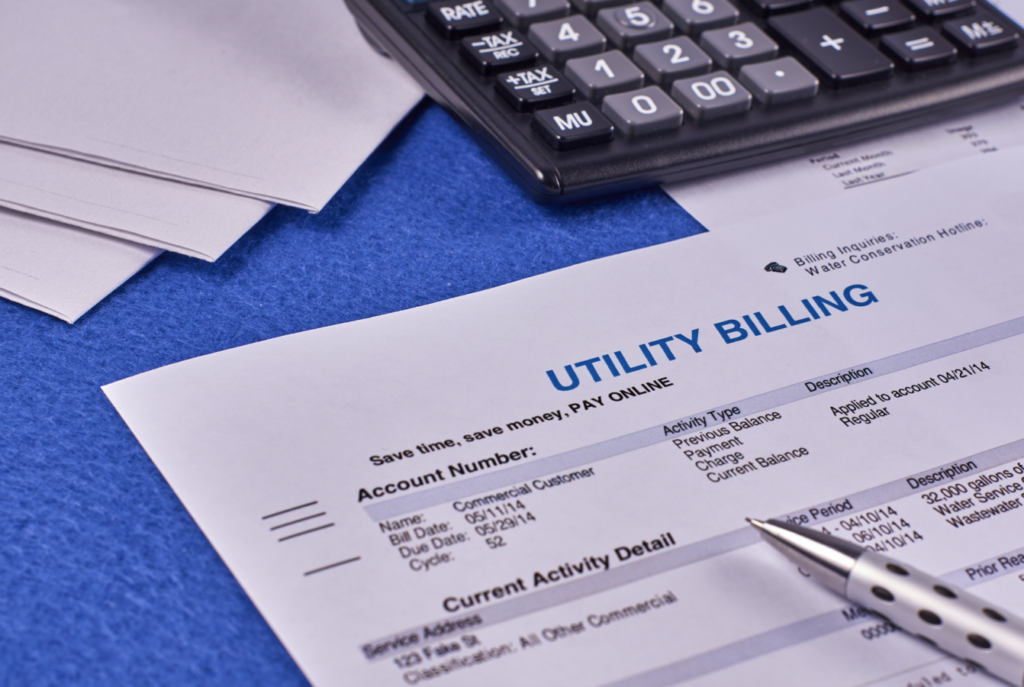 You’re not being billed for the grace period, Water & Sewerage promises

Director of Water & Sewerage, Pearline Scatliffe-Leonard is assuring resident they are not being charged for the period March 19 to June 1, 2020, which was the grace period implemented by the government when COVID-19 affected the community earlier this year.

During a recent airing of the Honestly Speaking radio programme, Scatliffe-Leonard said many consumers have visited her department’s office, querying charges on bills they have received in recent times.

She said the charges seen are for services before the grace period or after, adding that many people don’t fully understand how to read their utility bills.

“I think what’s happening– how the bill is structured, people don’t understand. I realised because I’ve been sitting at the front [of the office and] because I’ve been hearing the complaints so I needed to see for myself. The invoicing part of the bill, how it’s structured, it’s a bit confusing and you have to explain to the customers. We are preparing to do some (PR) Public Relations on that,” Scatliffe-Leonard explained.

She also said part of the frustration being experienced by members of the public stems from numerous bills they have been receiving within a short period of time.

“Persons are frustrated because they are getting three to four bills behind time and we are three or four months behind time,” Scatliffe-Leonard admitted.

She said this billing backlog occurred because her staff has been focusing on adjusting the bills of more than 12,000 customers territory-wide in accordance with the grace period the government implemented. She said this process has been a manual, time-consuming one that had to be done to ensure customers were not unfairly charged.

However, Scatliffe-Leonard promised that such problems with billing will improve once Water & Sewerage installs new ultrasonic metering systems across the territory. Installations commenced earlier this year.

She estimated that the government has so far spent approximately $900,000 to fully replace all the dated metering systems. This figure will increase to more than $1.5 million when it has finished.