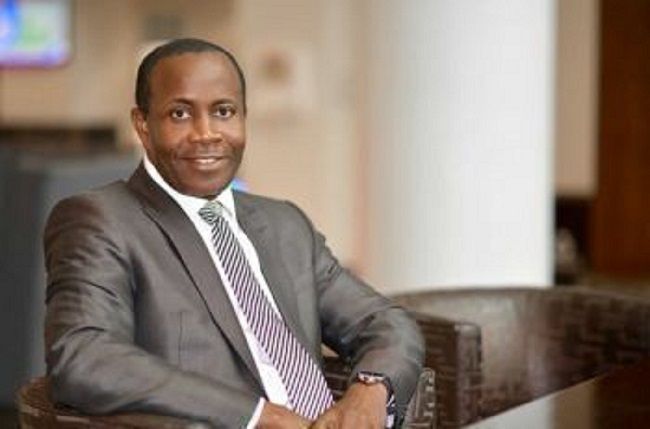 ‘Your oppressors will never set you free’- Bishop Cline

Pastor of the New Life Baptist Church in the Virgin Islands (VI) Bishop John I. Cline has called on the people of the territory to stand up against what he called the imperialistic mindset and colonial heavy-handedness of the United Kingdom (UK) over the territory as it relates to current events.

Bishop Cline made the comments in an address via the My BVI page on November 3, 2022, which he said comes as the VI continues to experience tempestuous times and that there comes a point in every country's history where the fight against external forces becomes more important than the fight between the people of that country.

No suspension of constitution- Bishop Cline

“It is for we the people, it is where each man must help his neighbour. It is where parents must work with teachers, farmers with fishermen, and the preacher and the pastor with the man on the street. It is where the strong must help the weak all for a better and stronger BVI,” he remarked.

He said in the days of Theodolph H. Faulkner and Isaac Glanville Fonseca, it was not about political party alliance, which seems to divide the VI, but rather, it was about a Virgin Islands bond that represents a people proud and strong and intelligent and full of courage.


Bishop Cline added that while many of the former colonies of the United Kingdom in the Caribbean are now independent and some have even gone further and removed the Queen, now King as Head of State, he questioned why the VI is still contemplating what they should do, “Why are we still in limbo about being under the hand of our colonial masters?” he added.

Bishop Cline reminded the UK is the same people that enslaved the VI, murdered and rape our ancestors along with building their country on the free labour of our forefathers.

“We as Virgin Islanders have allowed our prosperity to give us a false sense of security and not true liberty. After 72 years, some seem to be still mentally bound to our colonial past and our colonial masters. I asked you to wake up because your oppressors will never set you free," he said. 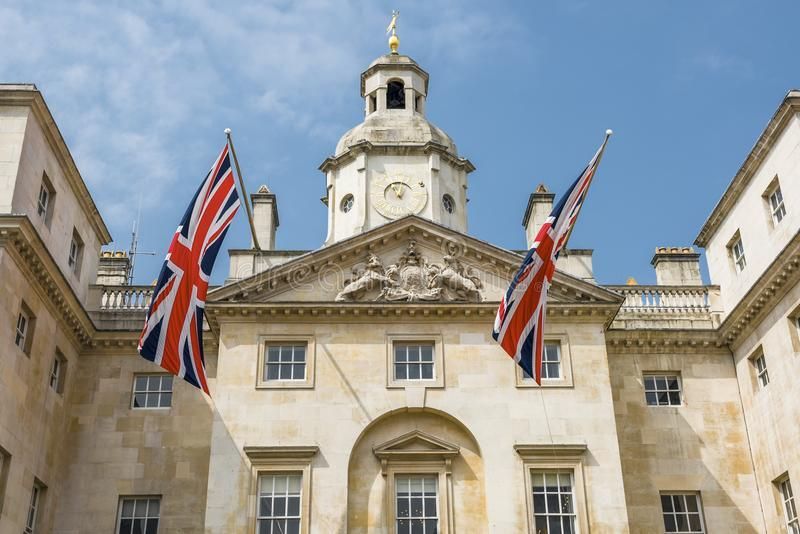 Bishop Cline made the comments in an address via the My BVI page on November 3, 2022, which he said comes as the VI continues to experience tempestuous times and that there comes a point in every country's history where the fight against external forces becomes more important than the fight between the people of that country.