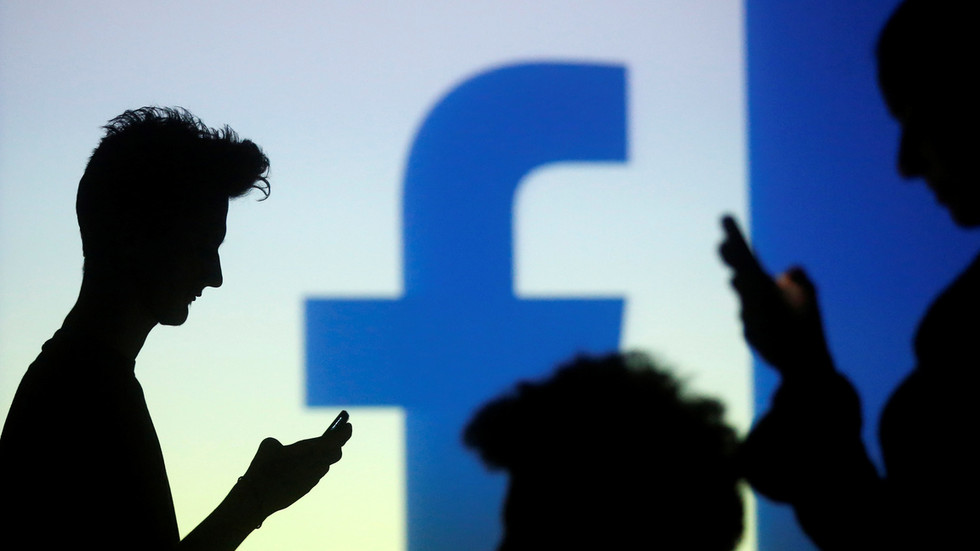 Facebook has removed 16,000 accounts linked to Facebook groups and Instagram profiles, after the UK’s Competitions and Markets Authority (CMA) intervened, holding the company to a pledge to take action against fraudulent activity.

Announcing the situation on Friday, the CMA declared that the accounts linked to groups behind “fake and misleading reviews” were removed, with Facebook agreeing to make further changes to its existing systems that identify, prevent, and remove fraudulent content on its platform.

“Millions of us read reviews to enable us to make informed choices when we shop around. That’s why fake and misleading reviews are so damaging,” the CMA’s chief executive, Andrea Coscelli, said.

"Facebook has a duty to do all it can to stop the trading of such content on its platforms."

Facebook acknowledged that the accounts had been removed, stating that it had “engaged extensively with the CMA to address this issue,” and making clear that “fraudulent and deceptive activity is not allowed on our platforms.”

The removal of the users behind the fake content came after the CMA intervened a second time, following commitments from Facebook in January 2020 and May 2020 to address problematic activity such as this on its platforms.

Facebook has declared it will permanently ban users who “promote, encourage, or facilitate fake and misleading reviews,” bolster its automated detection process, and alter its search feature to make it harder to find false reviews.

The CMA warned that, despite the pledge from the social media company, the competition watchdog would “keep a close eye” on all elements of its business to ensure it was honoring its commitment.