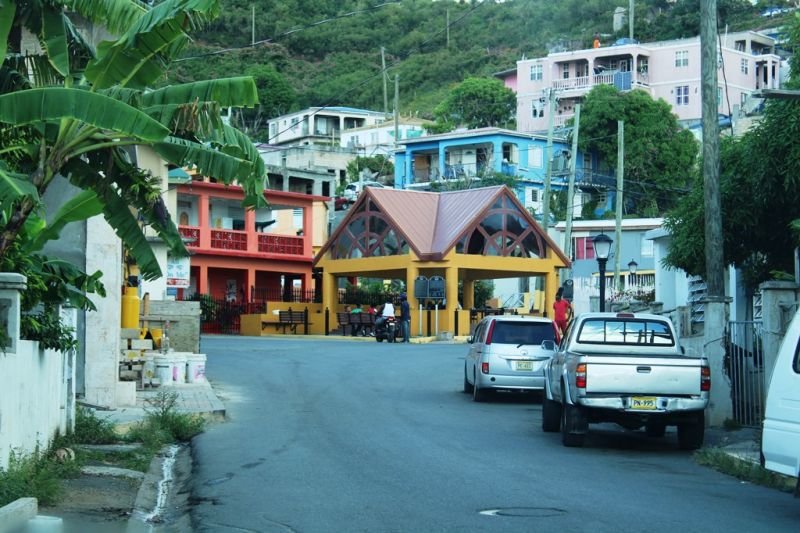 The vehicle of a well-known businessman was reportedly hit by eight bullets when he came under attack in the vicinity of The Stickit in Long Look, on the main island of Tortola, shortly after 6:00pm yesterday, November 25, 2020.

According to reports reaching our newsroom, the individual was on his way to his home on the eastern side of Tortola when he came under fire.

None of the bullets hit the businessman but the rear glass and a side glass of the vehicle were shattered.

During the attack, the vehicle reportedly crashed into another automobile but did not stop as it was still being pursued.

According to our sources, when officers of the Royal Virgin Islands Police Force (RVIPF) arrived on the scene, they retrieved a number of spent shells and, upon examination; they were found to have been shot from two different types of guns.

It is not clear; however, if the guns were used by two or one person at the time.