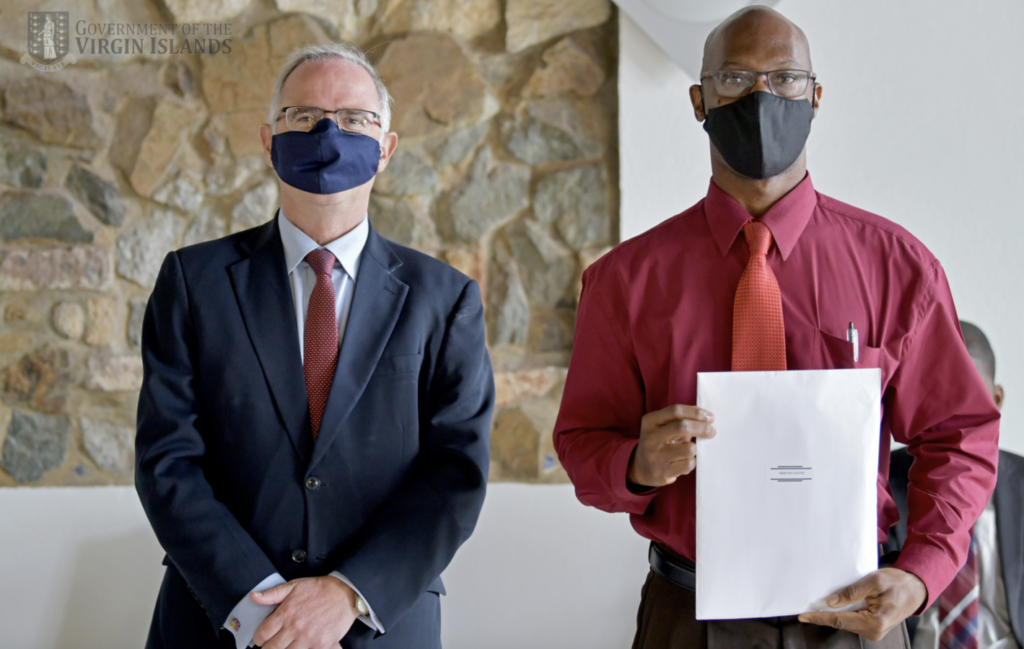 A total of 27 persons were recently naturalised as British Overseas Territories Citizens (BOTC) of the Virgin Islands.

Below is a media release from the Office of the Governor on the naturalisation ceremony to welcome these newest citizens.

His Excellency the Governor John J. Rankin, CMG in remarks at the ceremony, offered congratulations to the new citizens and further encouraged them to maintain a commitment of good citizenship and allegiance to the British Virgin Islands.

Governor Rankin said, “As you recite the oath and pledge of loyalty, please reflect both on the opportunities and also the responsibilities to your new country of citizenship, and your responsibility to your fellow country men and women.”

Deputy Premier, Dr. the Honourable Natalio D. Wheatley appealed to the group to unite with each other and the rest of the Virgin Islands community.

Dr. the Honourable Wheatley said, “Despite the fact that you come from diverse backgrounds, we are all united in our love for the BVI. You would not have chosen to make BVI your home if you did not enjoy being here. I challenge you to practice that unity and fight against division.”

Registrar General Mrs. Stephanie Benn, who led the ceremony and heads the Civil Registry and Passport Office, urged the citizens to exercise kindness and to make the Virgin Islands a better place in a world that is ever changing. 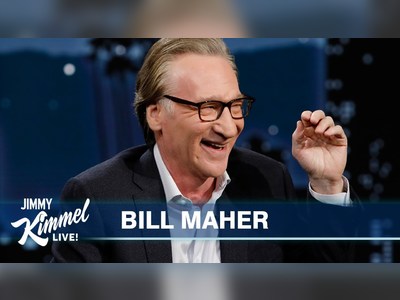