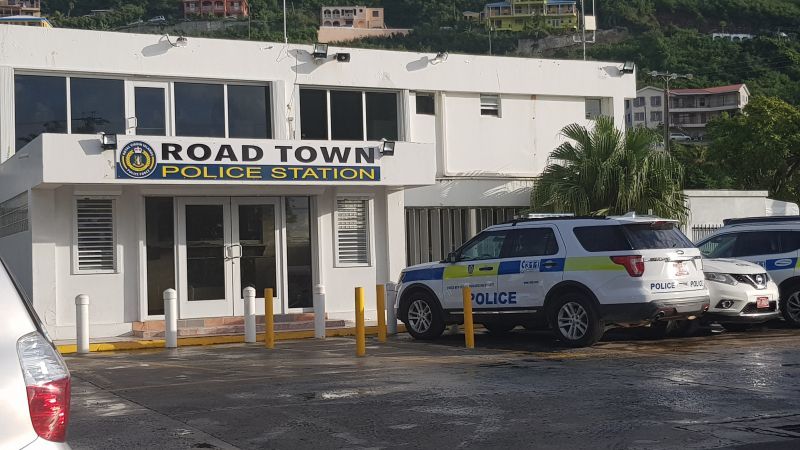 Four persons are said to be in custody as police investigate the murder of Catherine Pickering, 67, who was shot in the head during a robbery at her residence in Paraquita Bay, Tortola, on April 18, 2021.

The Royal Virgin Islands Police Force (RVIPF) had said officers of the Major Crime Team continue to follow a number of leads into the robbery and now news comes that four persons are in custody.

“Police can confirm that four persons are presently in custody assisting with investigations into the murder of Catherine Pickering,” Police Information Officer Diane L. Drayton said this morning, April 21, 2021. 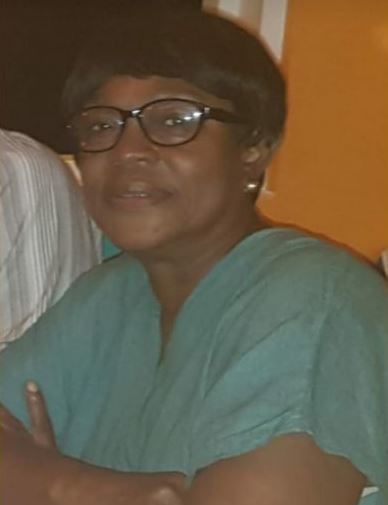 Police had stated that initial reports indicate that a local businesswoman arrived home at Paraquita Bay around 7:30 pm with her day’s proceeds when she was approached by someone demanding money.

The victim, the mother of the businesswoman, then attempted to exit the home when she was shot.

The assailant or assailants made off with a bag containing a sum of money. No one else was injured in the incident, police said.

The murder sparked outrage in the community and legislators on both sides of the aisle, led by Premier and Minister of Finance, Hon Andrew A. Fahie (R1), have condemned the killing and have appealed to the community to assist the police. 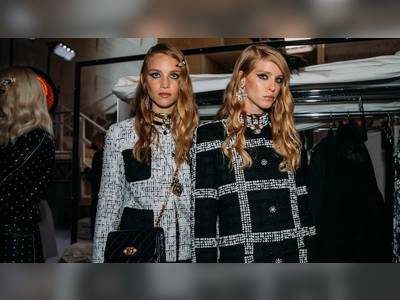 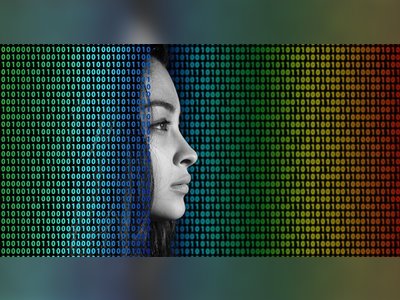 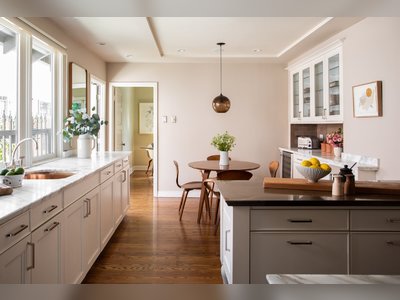 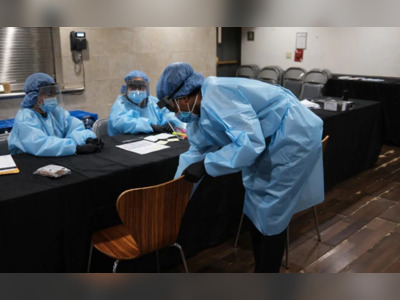 The study published in the Journal of Infectious Diseases shows the lives, hospitalisations, and costs that can be saved by even relatively small increases in vaccination coverage.