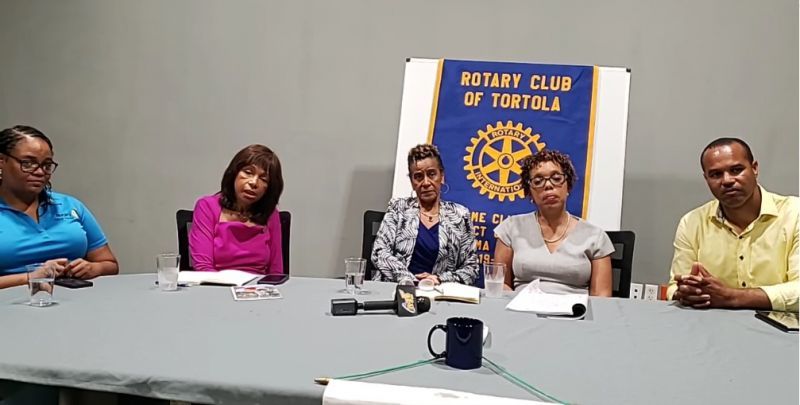 The Rotary Club of Tortola has set out to raise at least $700,000 via the return of one of their largest fundraiser events, The Grand Affair, which it has not been able to execute since 2017 due to the major disaster of that year and the subsequent COVID-19 pandemic.

Announcing the target, Mrs Smith said, “And yes, we have raised as much as $350,000. I think that is the highest we have gotten to and we have become very ambitious this year and we want to double that to $700,000. We know that with your help, the community’s help, we can reach that.”

‘We hope to establish’ YEP centre in RT- Smith


The Club is concentrating on two beneficiaries this year, including the Youth Empowerment Programme (YEP), “and we hope to establish another centre in Road Town.”

Mrs Smith explained that this may not be the construction of a building but can also mean the renting of an appropriate space in an existing building. “We definitely want to have another centre in Road Town and we have been given the requisite permission to proceed.” 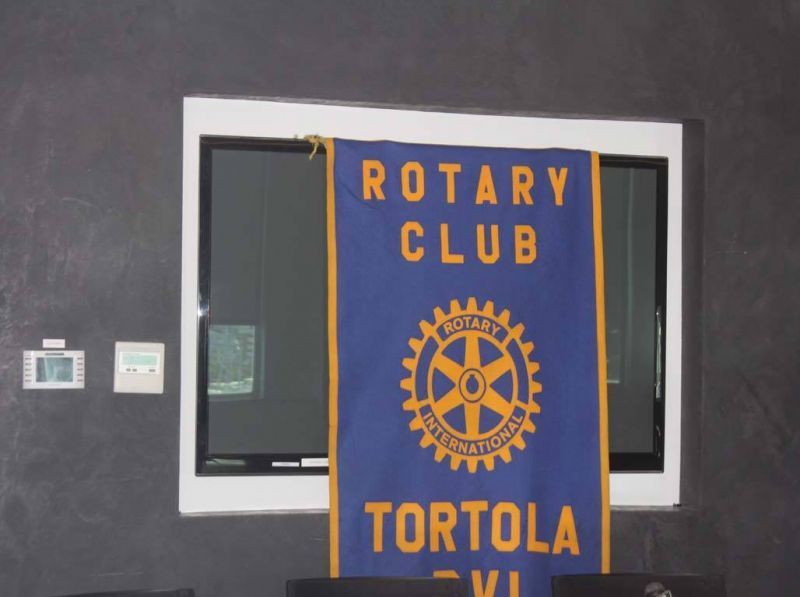 After a 7-year-hiatus, the Rotary Club of Tortola's signature fundraising event, The Grand Affair, which was last held in 2016, will be returning in March 2023.


The other area of primary focus with the funds raised will be toward improving cancer treatment and prevention in the territory.

“We have always worked with the [BVI] Health Services Authority. The hospital has been the recipient of hundreds of thousands [of dollars] in the past from the Rotary Club of Tortola and we have also given substantially to the Iris O’Neal Clinic.

“So the Health Services is one of our partners, so we are delighted to contribute in this fashion.”

Tickets for the event cost $200 each.

The glamorous dinner and auction known as The Grand Affair, will be held on March 25, 2023, at Government House under the patronage of Governor John J. Rankin, CMG.