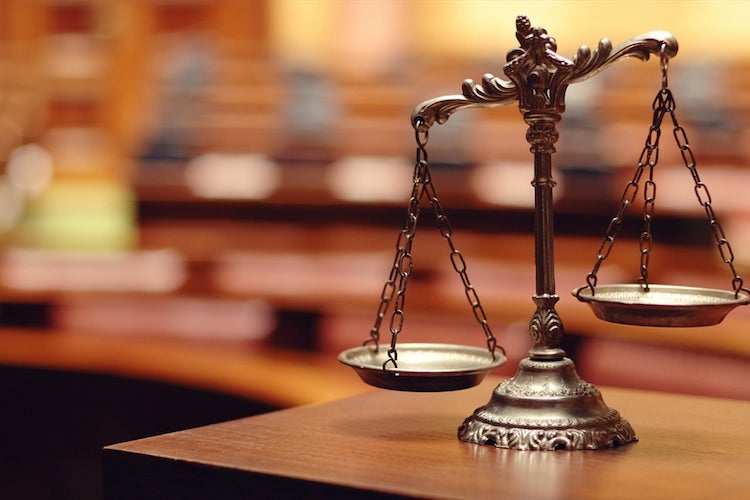 State lawmakers in Austin, Texas have achieved a milestone in Bitcoin regulation as the state Senate passed House Bill 4474 this morning. The “Virtual Currency Bill” is now on its way to Governor Greg Abbott’s desk to be signed into law. Advocates of the bill expect swift action from the governor, who tweeted this March:

“Count me in as a crypto law proposal supporter. It is increasingly being used for transactions and is beginning to go mainstream as an investment. Texas should lead on this.”

In an article for the National Law Review, Daryl Roberston and Patrick Boot write:

“The Virtual Currency Bill…provides a clear and concise framework for establishing ‘control’ over virtual currency…and clarifies that control can be established regardless of whether the power to control is shared with another person, a critical element in order for banks and other non-bank financial institutions to effectively provide custody services for virtual currencies.”

Robertson and Boot further note/state that “the surgical approach taken by the Bill’s drafters…is a prudent step for a state like Texas…and provides the proper balance to allow the industry to continue maturing while leaving adequate room for additional regulatory changes in the future.”

The new law marks a major milestone for bitcoin’s transition into the mainstream. By recognizing the legal status of virtual currencies, Texas will likely see an increase in bitcoin investors and businesses attracted to the certainty the new law provides.

Christopher Calicott, a venture capitalist at Austin-based Trammell Venture Partners wrote this morning that the law “more strategically, tells the world Texas is welcoming and open for business to Bitcoin companies and investment — a very hospitable place for Bitcoin. For Texas, we believe the bill will lead to more capital investment in Texas, to more business formation and job creation, and to lower interest rates for consumers.”

Texas’ leadership on the issue of bitcoin and commercial law further cements the trend of American lawmakers recognizing the need for the country to embrace bitcoin and blockchain technology. Today’s events create a model for the 25 states across the county that are also considering legislation over digital assets and cryptocurrencies.

This March, Representative Warren Davidson (R-OH) reintroduced the Token Taxonomy Act (H.R. 1628) to Congress with bipartisan support. The legislation seeks to offer similar legal clarity on the federal level to ensure that America does not lose out on investment overseas where clearer laws have created strong virtual currency ecosystems.

“If you want to defend freedom, you have to defend sound money.”

“This is certainly a very exciting time for Texas. With the passage of House Bill 4474, our state is now poised to take the lead in cryptocurrency for the Nation by offering a comprehensive framework for digital currency that will bring forth new opportunities for Texas’ economy, workforce as well as our national security. This is the result of a few years of working closely with industry leaders to develop the right policy for Texas, and I couldn’t be more grateful for what we have accomplished together.”