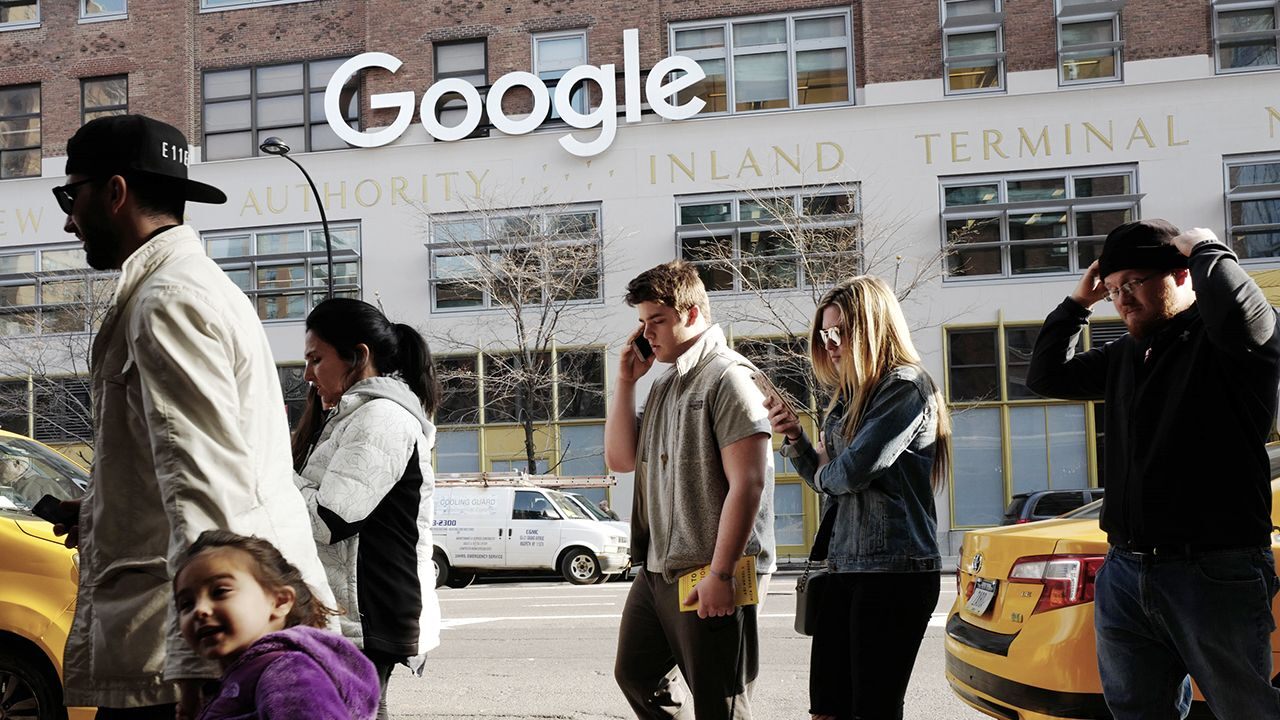 The Internet company has long been the target of nonprofit organizations wary of the giant's moves to box out rivals and those groups as well as former Silicon Valley insiders provided investigators with firsthand accounts and documents revealing industry misconduct, according to The New York Times.

Google, a $1 trillion-dollar company owned by Alphabet Inc., is just one of the Big Tech behemoths under close scrutiny and adversaries have filed legal complaints regarding privacy violations and complained of anticompetitive business practices before.

The same parties claimed the Tuesday suit as a win. For many, it also augured the advent of tighter regulation in the more than $5 trillion industry.
In a blog post in response to the filing, Google Senior Vice President of Global Affairs Kent Walker wrote that the suit is "deeply flawed" and that it would "do nothing to help consumers." 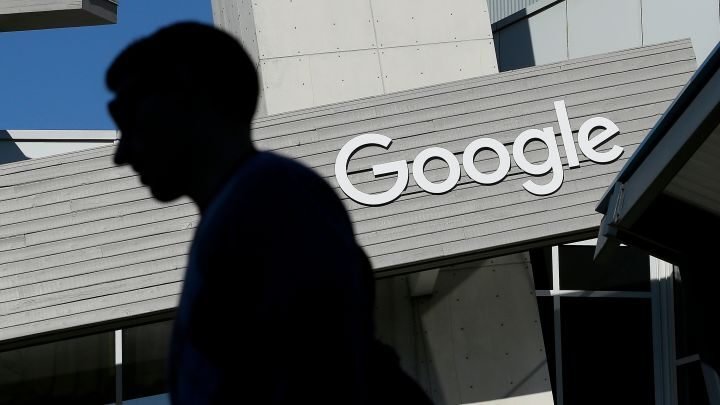 "To the contrary, it would artificially prop up lower-quality search alternatives, raise phone prices, and make it harder for people to get the search services they want to use," Walker said.

While Google has often been accused of using its development of Android software for smartphones to gain a competitive edge, the antitrust claim risks affecting prices for the devices.

Walker said the company is confident a court would conclude the suit "doesn’t square with either the facts or the law."

It's a stance other Big Tech companies share, arguing their products are more popular because users like them.

Critics, however, allege that Big Tech has too much power and has evolved past its original purpose, though opinions vary on how to handle the situation.

While some say antitrust laws are the key, others believe tougher rules and a shorter leash will be enough.

Many groups have already funneled tens of millions of dollars into fighting Big Tech's dominance, including billionaire George Soros and the Ford Foundation.

Support for their initiatives has picked up following the 2016 presidential election when foreign actors used social media to spread disinformation. 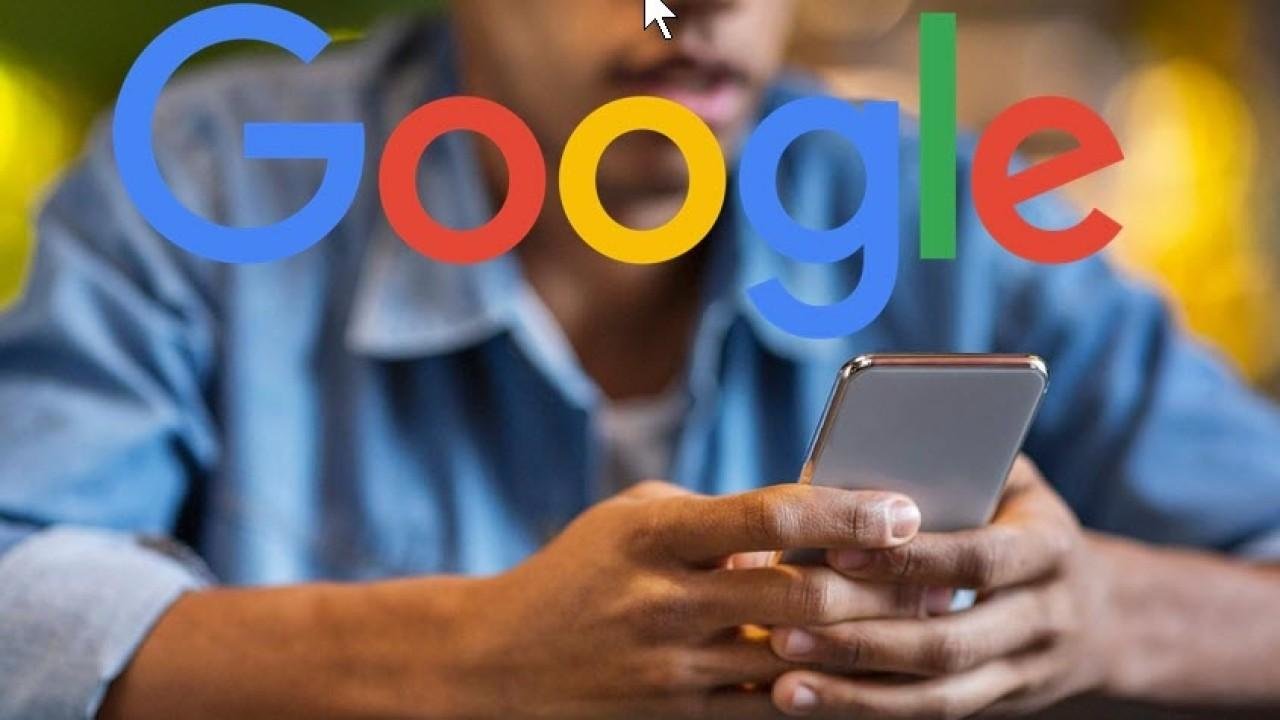 In October, the House antitrust subcommittee released a 449-page report about the tech industry, and lawmakers found that Big Tech companies had abused their power.

“What we really want is antitrust enforcement that brings real competition back into the marketplace,” said Cicilline.

The Justice Department -- alongside 11 state attorneys general -- wrote in a statement that its suit aimed to "remedy the competitive harms."

“Millions of Americans rely on the Internet and online platforms for their daily lives. Competition in this industry is vitally important, which is why today’s challenge against Google -- the gatekeeper of the Internet -- for violating antitrust laws is a monumental case both for the Department of Justice and for the American people,” said Attorney General William Barr.