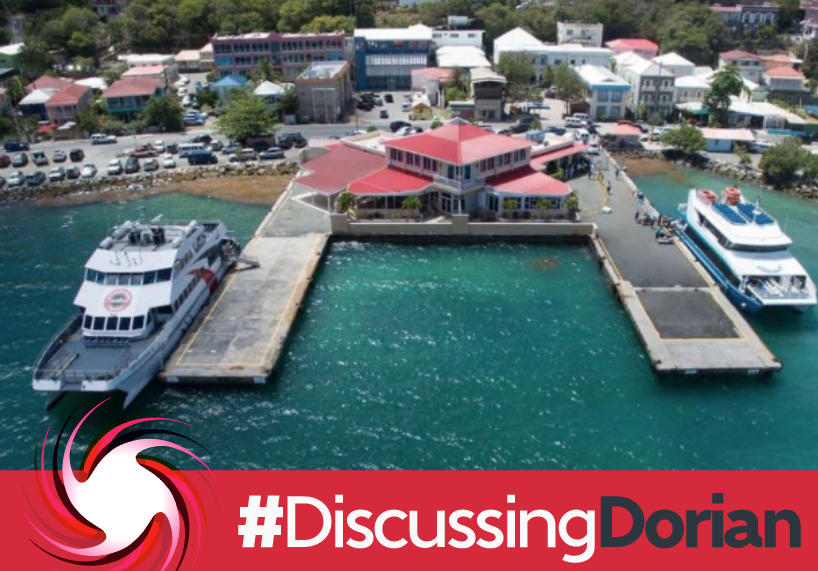 Due to the inclement weather being experienced because of Tropical Storm Dorian, all local ports of entry have been rendered closed until further notice.

The BVI Airports Authority (BVIAA) confirmed via a media release on Wednesday, August 28 that it had halted operations at all the territory’s airports.